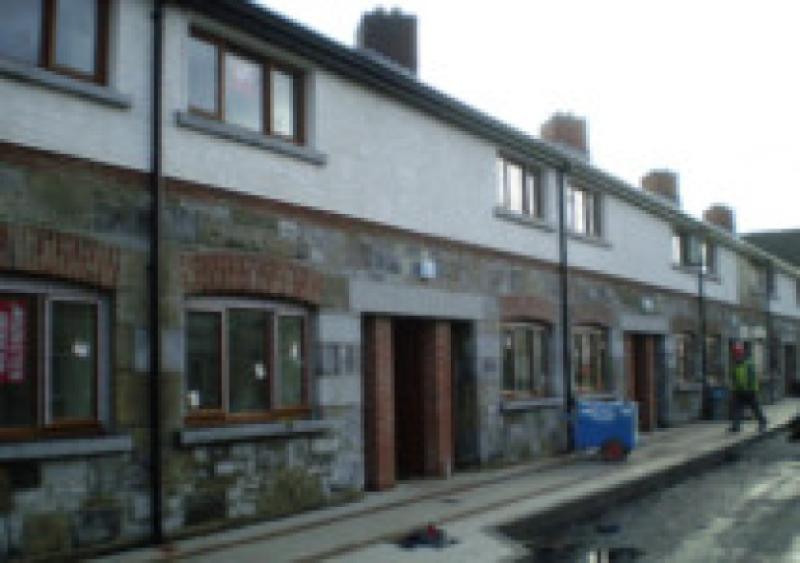 St Michael’s Road in Longford town is featured as a case study in a report published last week by Clúid Housing Association.

St Michael’s Road in Longford town is featured as a case study in a report published last week by Clúid Housing Association.

Highlighting the regeneration programme which took place in the residential area on the town’s western boundary between 2006 and 2012, the study noted the poor quality of the housing stock on transferral to Clúid, with poor management, sub-standard and vacant housing, anti-social behaviour, litter and dumping all cited as major problems to be overcome.

“One of the critical junctures in regeneration is when the housing association formally takes control of the estate,” the report states. “This is a delicate time, when tenant expectations are raised, because of the prospect of regeneration and because there is a new landlord.” It also references a previous, unsuccessful regeneration attempt by local authorities in the 1980s and 1990s.

In a project costing €6.05 million, they took charge of council housing in the area, where most dwellings were more than 100 years old, and commenced a renewal programme. Thirty seven new and refurbished buildings were completed as part of the regeneration, and tenants who had previously agreed to purchase their premises under Longford Town Council’s Tenant Purchase Scheme are now entitled to buy their property from Clúid.

One of the major issues addressed in the report was the cutbacks in government funding, which has lead to the scaling-back or delay to forthcoming renewal schemes, while 20 estates throughout the country were highlighted as top priority locations, with some waiting for regeneration promises to be fulfilled since before the economic downturn. Over-reliance on private sector funding was also highlighted, with the collapse of public-private partnerships leaving several projects in limbo.