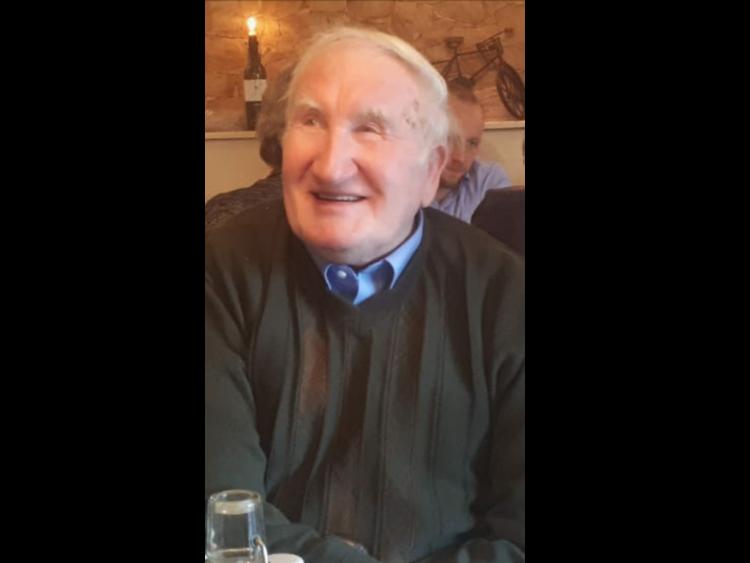 Following a relatively short illness it is with great sadness we record the death at his residence on Saturday, January 23 of Sonny Shea, Lisnaria, Roscommon.

Sonny was a man big in stature and big in heart as anyone that knew would attest to.

He was of farming stock and farmed his land with great conscientiousness and he got the very best from his land.

Sonny was an excellent neighbour and friend to so many people as was clearly evident by the amount of people that expressed their sadness when they learned of his death.

He was a man who always wore a warm and friendly smile, had a great love of life and never enjoyed anything more than a game of cards when the day’s work was done.

Sonny will be greatly missed by everyone that came to know him and his passing will leave a great emptiness in the area. He was a man that was always ready to help anyone in need of help or support and generous to a fault.

Sonny's remains were removed to the Church of the Holy Rosary, Ballyleague on Monday, January 25 for his Funeral Mass followed by burial afterwards in Cloontuskert Cemetery.