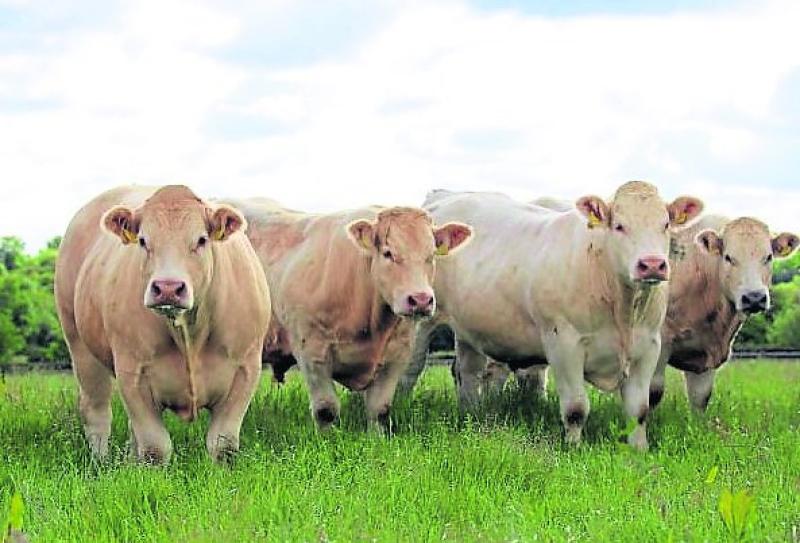 Irish agriculture and Irish farmers stand to lose out most from Brexit, according to IFA President Tim Cullinan

Addressing a recent Joint Oireachtas Committee on Agriculture, IFA President Tim Cullinan said regardless of the final outcome on Brexit, Irish agriculture and Irish farmers stand to lose out most.

“Whether or not a limited deal is achieved, the impact will be a deterioration of trade - what is at issue is the degree of that deterioration,” he said.

Despite massive efforts at market diversification, the UK is the current destination for 38% of Ireland’s overall agri-food exports. That is 44% of all our beef exports, 41% of cheese exports, almost 100% of mushroom exports, 60% of poultry exports, 33% of pigmeat exports, 20% of lamb exports, to name just the main sectors.

The IFA President set out IFA’s Brexit Emergency Plan, which is partly modelled on the EU’s response to the Russian ban on EU food imports in 2014, which shows the EU’s willingness to intervene in significant ways to support farmers faced with the impact of a geopolitical event in which they are powerless.

Tim Cullinan said a Brexit outcome, which either reduces access for those products to the UK market or makes their continued sale onto that market uneconomic, will be disastrous for European farming and the livelihoods of farmers, particularly
from Ireland.