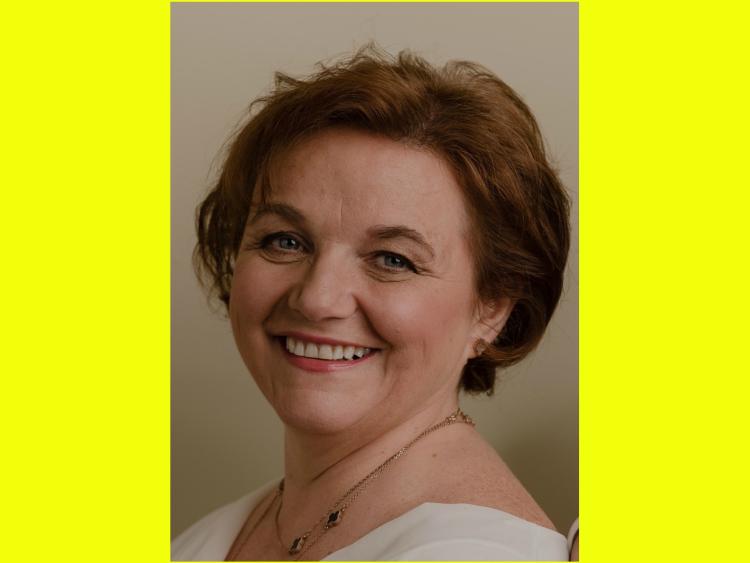 Longford native Elizabeth Reynolds has been appointed to the Teagasc Authority for a five year term.

Now based in Dublin, Elizabeth was raised in Ardagh and brought up on a farm.

She is a senior consultant with Ignite Purpose. Previous to that she worked with GlaxoSmithKline focusing on Consumer Healthcare.

Her experience has seen her based in Ireland, the UK, China, Australia, Singapore and the Asia Pacific region, where she has held senior Management, Marketing and related roles in consumer goods, medical devices and healthcare, for over 25 years.

She holds a Master's degree and Bachelor's degree in Marketing and Commerce from University College Dublin. She has also held several Board and Director roles  within a number of companies, associations and industry bodies across the globe focusing on risk management and governance.

The Chairman of Teagasc, Liam Herlihy congratulated Elizabeth Reynolds on her appointment. He said: “Elizabeth’s global experience in healthcare and nutrition along with her knowledge of strategic planning and change management will be invaluable to Teagasc in the coming years. I look forward to working closely with Elizabeth in the future."

Meanwhile Liam Woulfe, Adare, Co Limerick has been reappointed for a second five-year term to the Teagasc Authority. He is Managing Director of Grassland AGRO and of Freshgrass Group and has just completed his first five year term on the authority.

Teagasc Chairman, Liam Herlihy also thanked Cliona Murphy for her contribution to the organisation during her term on the Authority. He said: “Cliona brought knowledge and valuable skills to the board which contributed to positive decisions being made by the Teagasc Authority. I want to thank her for her commitment and her contributions over many years.”