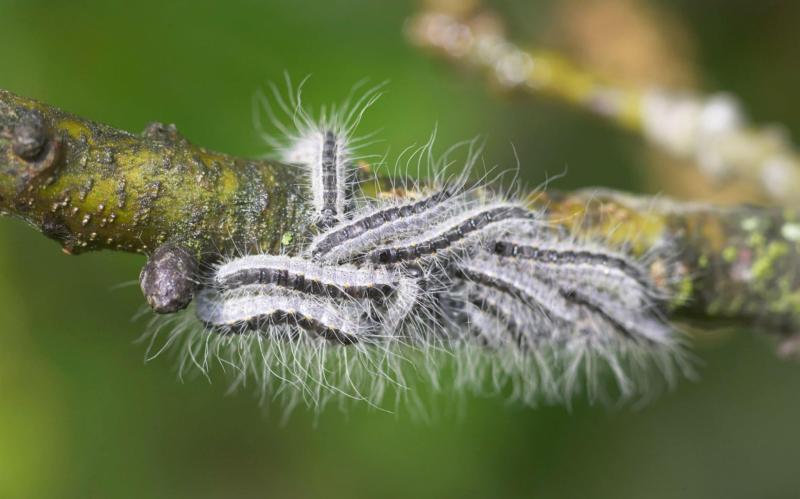 The Department of Agriculture has reported the first case in Ireland of the oak processionary tree moth pest.

The invasive species is extremely damaging to trees but the spines of its larva (caterpillars) are also harmful to people - as they can cause skin rashes, conjunctivitis and respiratory problems such as pharyngitis and asthma.

The spines are especially dangerous for those with allergies and can be deadly in some cases.

"We are asking for the public and horticulture industry to remain vigilant after we made the first ever sighting in Ireland of the oak processionary moth tree pest in a park in Dublin. 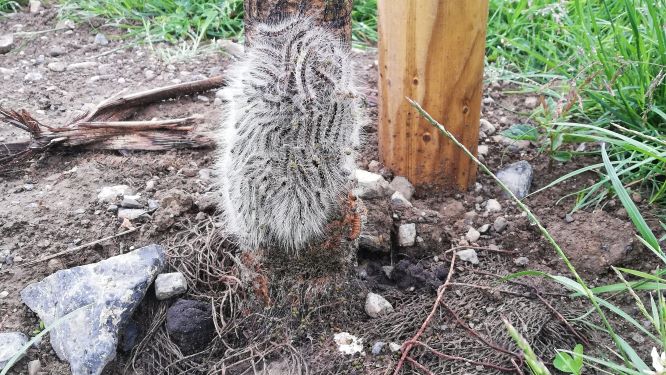 "Swift action was taken to eradicate the pest including the removal and destruction of the single nest found on the tree."

According to the Department, the larvae (caterpillars) of the Oak processionary moth feed on the foliage of many species of oaks and other trees.
It is now firmly established in northern France and the Netherlands, and has been reported from southern Sweden. Since 2006, colonies of larvae have been found in parts of London. It has never
been found in Ireland until this week.

The caterpillars of this moth can cause severe defoliation of oak trees and if oak trees have been
heavily defoliated the caterpillars have been known to move to other non-oak hosts such as hazel, beech, sweet chestnut and birch.
This moth also poses a risk for human health because the body of the caterpillar is adorned with numerous irritating
hairs. It is theseshort hairs that contain an irritant toxin.
The larvae feed together in groups and, when not feeding, they congregate in communal nests made
of white silk webbing spun up under a branch or on the trunk.

Hairs present on the larger larvae contain an defensive toxin which is potentially harmful to humans.
Contact with the hairs can provoke allergic reactions manifested as skin rashes, conjunctivitis and respiratory problems such as pharyngitis and asthma.

Health problems can occur even if the larvae are not handled as the hairs break off readily and are dispersed in air currents.

Abandoned nests contain shed skins, pupal cases and  vast numbers of detached hairs and should be treated with extreme caution.
People should not approach or touch nests or allow children or pets near them.