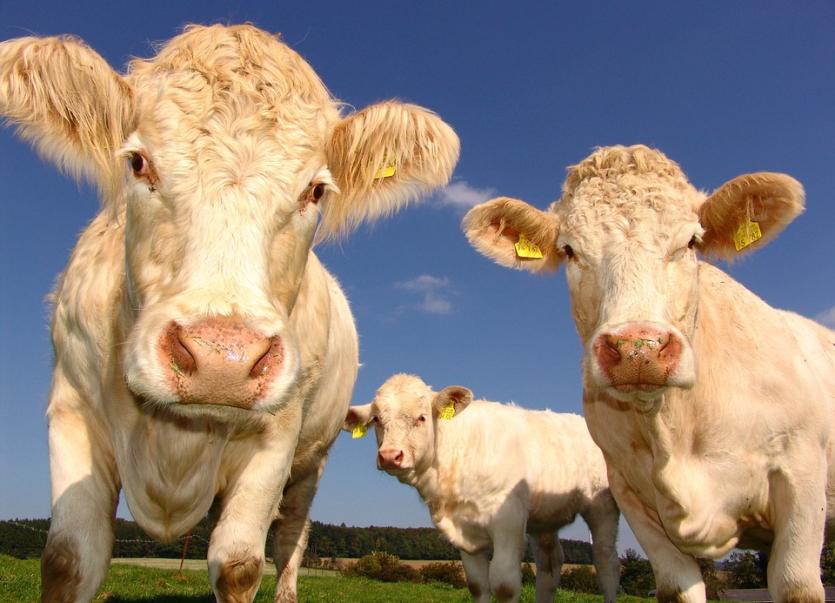 ICSA Animal Health & Welfare chair Hugh Farrell has said the Department of Agriculture was wrong to introduce new TB protocols around the removal of inconclusives in advance of the substantive issues around compensation being decided upon.

“ICSA has been looking for compensation levels to be increased since the outset of the TB Forum, but no decisions about updating compensation have been made to date. The work of the TB Forum is not complete without the matters around compensation being resolved. Yet, the Department have moved ahead and introduced further measures that will impact farmers financially. This is grossly unfair,” he said.

The revised guidance from the Department is that when a breakdown occurs, cattle which previously tested inconclusive within the herd should be removed as in-contacts, and that when four or more inconclusives are disclosed at a herd test, they should be deemed reactors.

“ICSA does not dispute the need for the guidelines around inconclusives to be firmed up, but restricting herds based on inconclusive results is a step too far. Inconclusives should not be deemed reactors unless they are part of a TB breakdown and a herd should not be locked-up on the basis of having inconclusives alone under any circumstances.  Farmers deserve scientific proof that there is TB on their farm if they are to be expected to take a big financial hit by being locked-up. Can they give us a definition of what exactly an inclonclusive is, or how farmers can have any confidence in a system that would be based on completely subjective analysis?”

Further, ICSA is insisting that a clear result at an annual herd test be valid for one year. “Too many farmers are receiving notifications about doing their herd tests months in advance of their due date. Being forced to complete herd tests early is unacceptable as the herd has been deemed in-test, and this should remain the case for a period of twelve months, and no less.”

Mr Farrell is also asking that the TB test exemption for calves aged up to 120 days be removed. “This was introduced as a temporary measure as a result of Covid-19. It has served its purpose and we must now revert back to 42 days as a matter of urgency if we are serious about eradicating this disease.”