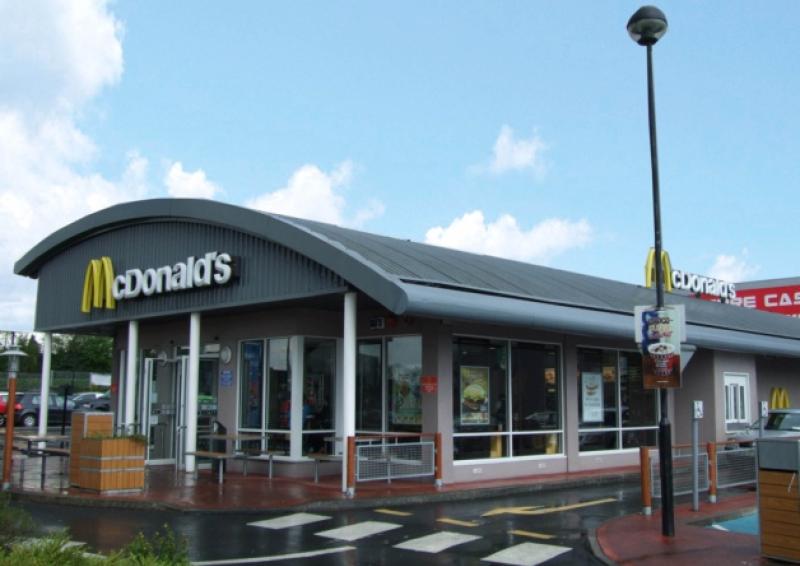 The decision made by some of the country’s largest fast food outlets to close their doors in light of the Covid-19 virus sweeping through the country, has been described as a devastating blow to the Irish beef sector.

McDonald’s announced that they would be closing all of their restaurants with immediate effect on Monday, March 23, with Supermac’s following suit by announcing their intention to close all establishments by Thursday, March 26.

The closures are a significant blow to the sector, with McDonald’s alone one of the largest purchasers of Irish beef by volume, spending an estimated €163 million each year purchasing 40,000t of Irish beef annually.

“The Irish beef price is already well below the cost of production for farmers. They cannot sustain any further cuts,” he said
In light of the news, ICSA beef chairman Edmund Graham called for the immediate introduction of market support measures such as Aids to Private Storage (APS) or intervention.

He stated: “In these extraordinary times, it is absolutely vital that we do everything possible to keep cattle farmers in business.

"Cattle farmers are already extremely vulnerable, and we need to immediately re-set the intervention reference price to ensure price does not drop below current levels.”

Macra na Feirme shared these sentiments, with President Thomas Duffy calling on processors to not use this as an excuse to pull beef prices below their already unsustainable level.

He said: “Supermacs and McDonalds may be a massive user of beef for burgers and other products, but supermarkets are seeing unprecedented demand for products including meat products, so there is no justification for a reduction in beef price at all.”