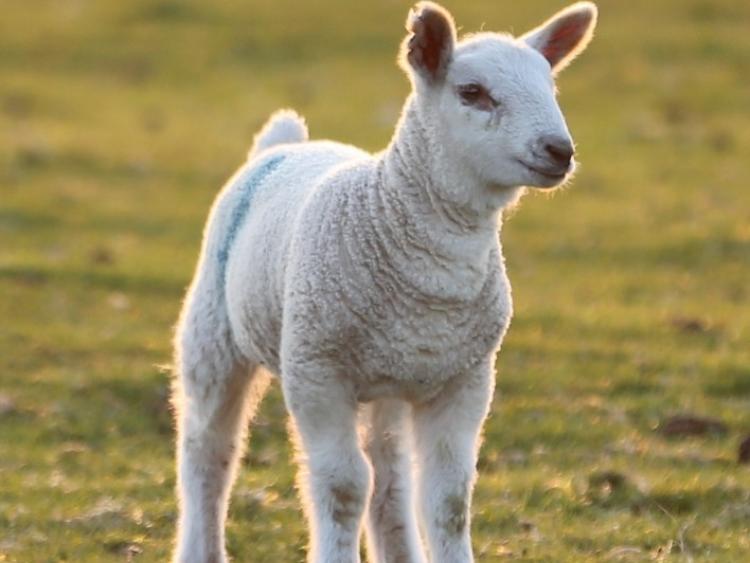 In advance of the Minister for Agriculture Michael Creed's Council of Ministers meeting tomorrow, Wednesday March 25, the President of the Irish Natura and Hill Farmers Association(INHFA) Colm O'Donnell has advised that the Minister must include the primary producers of Beef and Lamb which is our suckler cow herds and breeding ewe flocks for inclusion as part of a rescue package for Irish Agriculture in response to the Covid 19 pandemic.

He said: "Emergency procedures must be triggered by the European Commission"stated O'Donnell,"supported by both the Council of Ministers and the European Parliament.

"Those legislative bodies need to adopt delegated acts in order to react effectively and efficiently against the threat of market disturbance which, is now impacting on all farm enterprises.

"The EU Commission must unlock its Agricultural crisis reserve and use its Common Market Organisation (CMO) Regulation to draft Urgency Procedures without delay".

The farm leader continued by saying that "the first link in the food supply chain is the primary producer,whether it be milk and cheese from the Dairy sector,Beef from our suckler cow or Lamb from our Ewe flock,all must be treated fairly and must now be given an emergency financial lifeline which must be diverted immediately back to the source of production and include all types of enterprise".

Concluding,the INHFA President stated that "under Article 219 of EU regulation 1308/2013 the Commission is empowered to  utilise emergency procedures which can provide Direct Support to farmers without the conditionality that accompanied the €100 million Beef Exceptional Aid Measure (BEAM) which seen an underspend of almost a quarter of the allocation, with €24 million sent back to Brussels".

SEE HERE: For all of the latest Covid-19 news in Ireland