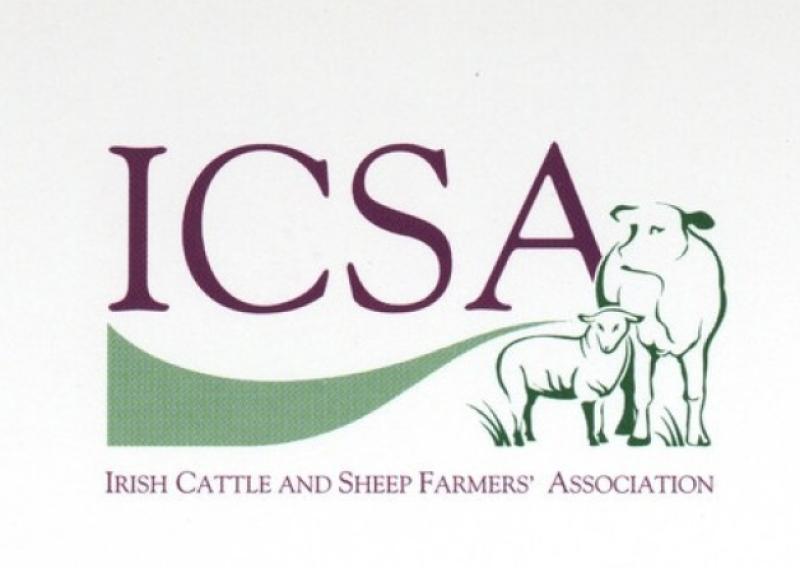 ICSA president Edmond Phelan has called on the Minister for Agriculture to give a detailed outline of how much food we export to China and other South East Asian countries and how much we import from them.

He stated: “While there has been a lot of effort put into exporting beef to Asia, the converse is that Asian chicken for sale in supermarkets appears to be on the increase.”

“ICSA is questioning why we would import chicken from China when they are already in a serious protein deficit. ICSA is also questioning if sales of beef to China are compensating for the undermining of price by cheap protein imports from outside of the EU?

"While increasing the amount of markets for any product is generally a positive, it is increasingly looking like the impact of globalised trade is doing no good for farmers in the EU or for that matter, in Asia. The only winners are shipping companies and multinational retailers and processors who are continuously exploiting global trade to the detriment of the primary producer.”

He added: “There is already a debate about the level of self-sufficiency in Europe regarding fruit and veg. It is incomprehensible why a country like Ireland which has massive surplus capacity in meat would resort to importing meat from all over the globe at a time when there is so much focus on climate change.

"Farmers are very frustrated, and it is increasingly likely that outlets selling or processing imported Asian chicken will face a backlash from farmers. ”