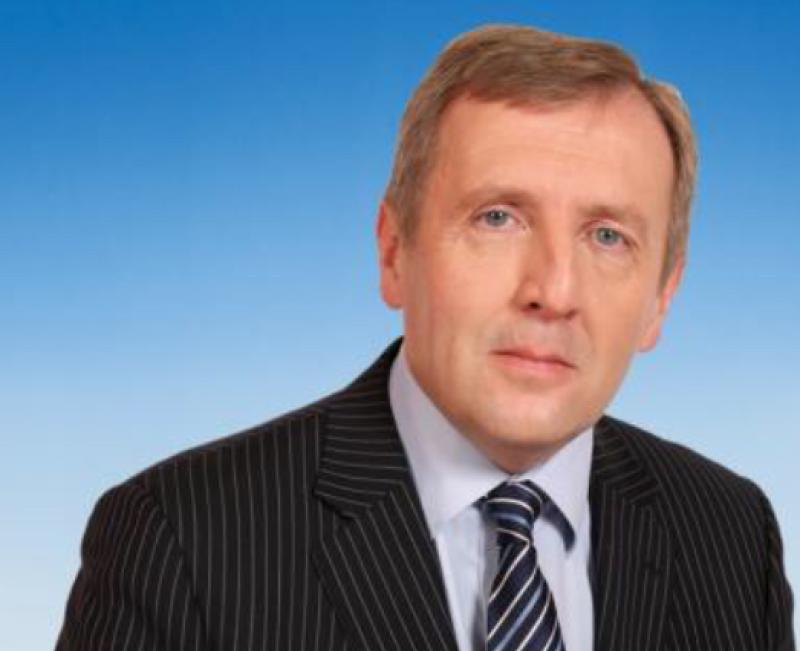 Minister Creed said data provided as part of the scheme will help improve economic and environmental performances of suckler herds, while he also confirmed that payments under the BDGP and BEAM schemes will commence in the coming weeks.