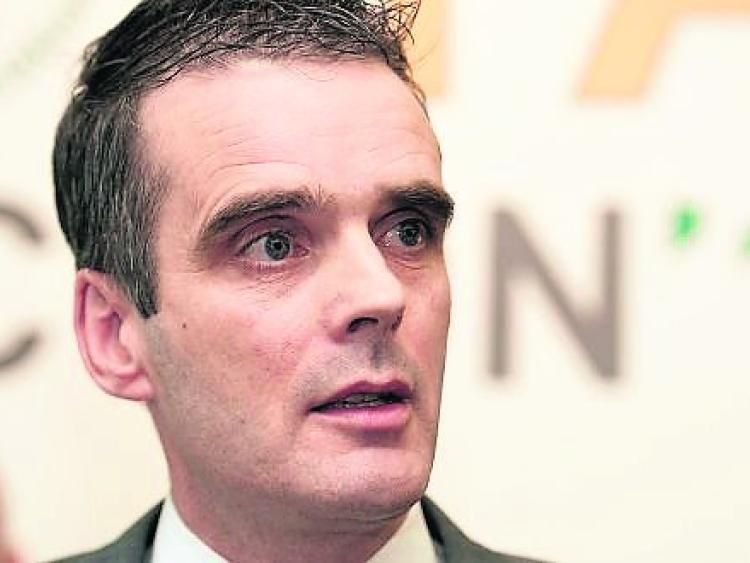 IF A President Joe Healy

IFA President Joe Healy said factories need to increase the base price of beef on the back of rising cattle prices in our main export markets in the UK and across the EU, and higher demand for the Christmas trade.

He noted, “The facts are during the month of October, factories pulled cattle prices by 3c-5c/kg for prime cattle and 15c/kg for cows.

“However, prime cattle prices in the UK have stabilised and when the strength of sterling is accounted for, prices have risen by 10c-13c/kg,” he said.

Cattle prices are also rising across some of the main EU markets, with young bull prices up 35c/kg in Italy, up 18c/kg in Spain and little or no change in Germany and France.

He stated, “IFA pushed hard for this index at the beef talks to keep the factories honest. It was agreed the index would be published from Sept 16th. We need it urgently.”

Joe Healy was also highly critical of some factories for the price pull on heifers over recent days. He said the ABP group have led the charge in trying to pull the base price for heifers back down to the same level as steers.