WATCH| Record price of €18,000 at Simmental show and sale 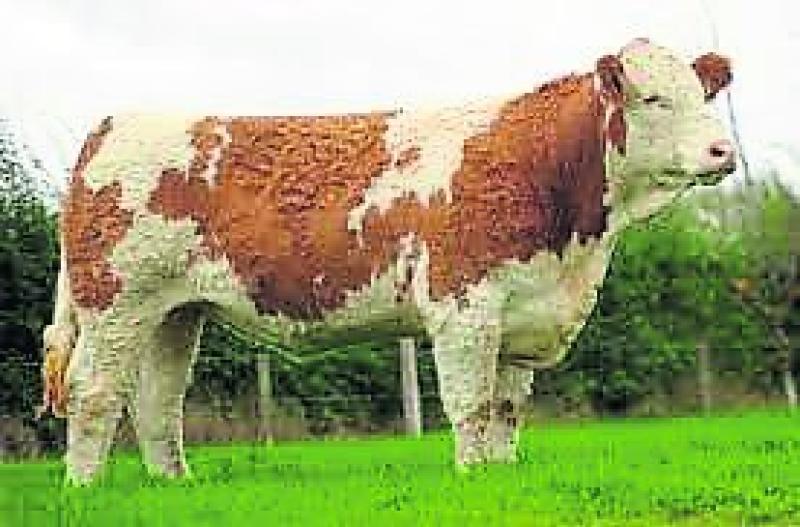 This year’s show and sale featured a total of 54 bulls and 69 heifers, with judging commencing on the morning from 8:30am and the sale from 12pm.

This year’s sale saw the society claim a new record, as Clonagh Jubilant Fabulous sold for a whopping €18,000 - a record price for a female. The daughter of Kilbridge Farm Dragoon 12 daughter was owned by Midlands farmer Garrett Behan and was previously the supreme Simmental Champion at the 2019 Tullamore show.