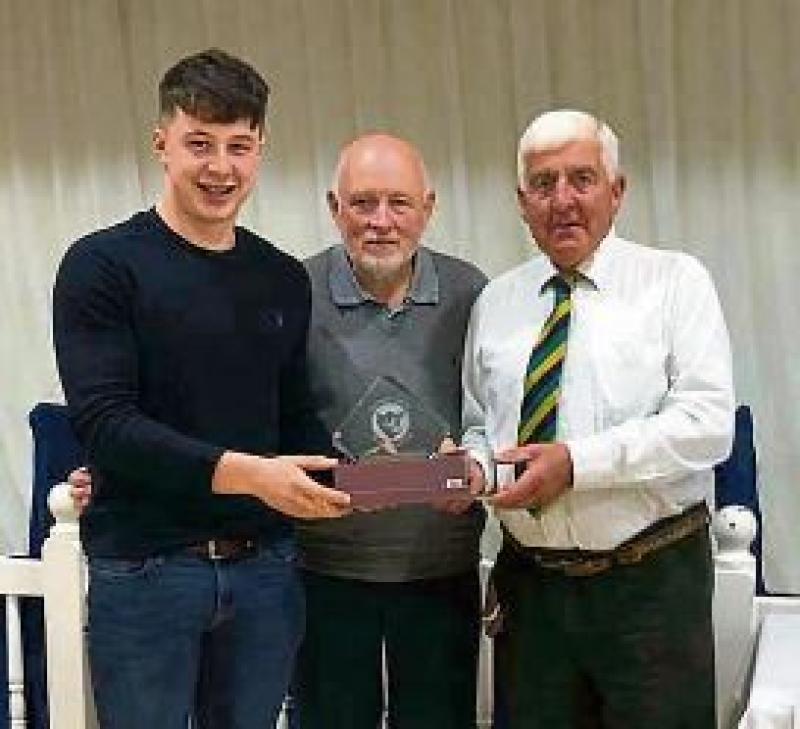 The Connaught/Leinster Aberdeen-Angus Club held its fourth annual herds competition on Sunday, September 15, at the scenic surroundings of the Lakeside Manor Hotel in Virginia, Co. Cavan.

The successfully run competition is growing continuously, with a larger number of entrants this year than in previous years.

“On behalf of the Connaught/Leinster Aberdeen-Angus Club Members, we would like to sincerely thank Angus Beef Ireland and Mr. Gerry Smyth, Managing Director of Angus Beef Ireland for their continued, kind and loyal sponsorship towards the competition.” said organisers.

“We would also like to thank our judge, Mr. Jim Borland from Scotland for his time and efforts in judging this year’s event. Jim visited the competing herds over four days and paid homage to all breeders involved, remarking the high standard of Aberdeen-Angus cattle on display.

“Finally, a thank you to all participants for making this year’s competition a huge success. Best wishes and warmest congratulations to everyone.”

There was some success for Longford farmers in this year’s competition, with Donal Spring of Aughamona Herd in Co Longford, coming second in the large herds competition.