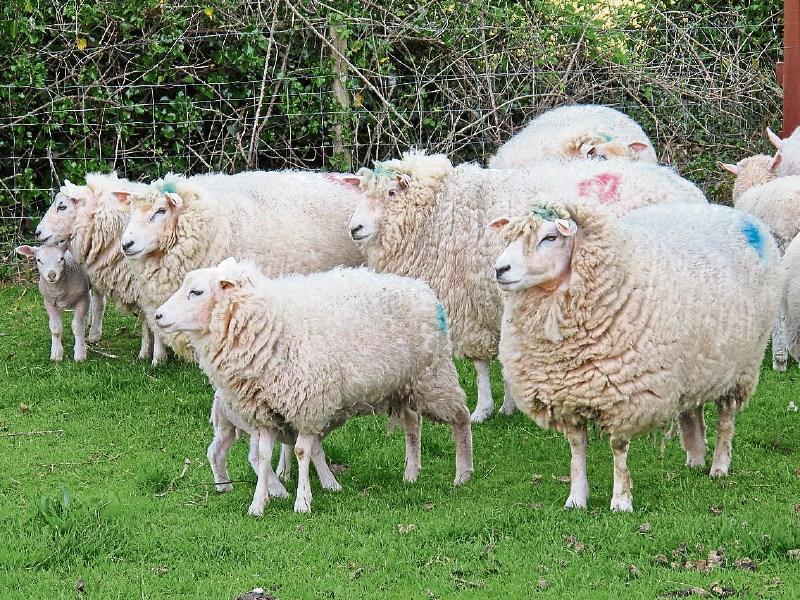 Retailers are benefiting from profit margins with the sale of lambs

An IFA survey of the main supermarkets in Ireland has shown that retailers are charging consumers prices ranging from €8.69/kg to €15.16/kg for the main lamb cuts, while the farmer price has fallen from €5.70/kg to €5.10/kg in the last four weeks.

IFA National Sheep Chairman Sean Dennehy said farmer prices are down 50c to 70c/kg on this time last year, which equates to €15 per lamb, while retail prices are more or less the same as last year at 1.3% lower (13c/kg).

Sean Dennehy accused the factories and retailers of pocketing this extra margin at the expense of farmers.

He said Kantar data shows that the average retail price of lamb is €10.09/kg for the last year.
However, with the farmer price down 50c to 70c/kg (€15 per lamb), Mr Dennehy said it is clear that the combination of processors and retailers are pocketing this extra margin on the backs of farmers.

Sean Dennehy said for a 21.5kg lamb carcass with a 79% saleable meat yield at an average retail price of €10.09/kg retailers will charge consumers €171.37, while the farmer only gets €109 for the same lamb. This is a massive mark-up of 57% on the farmer price, before the fifth quarter for the factory and the retailer.

He said farmers cannot take any more price cuts and called on the factories to stop cutting lamb prices and stop undermining the market.

The IFA sheep chair concluded by calling on retailers to review their pricing policies and return a fairer share of the retail price to the farmer.