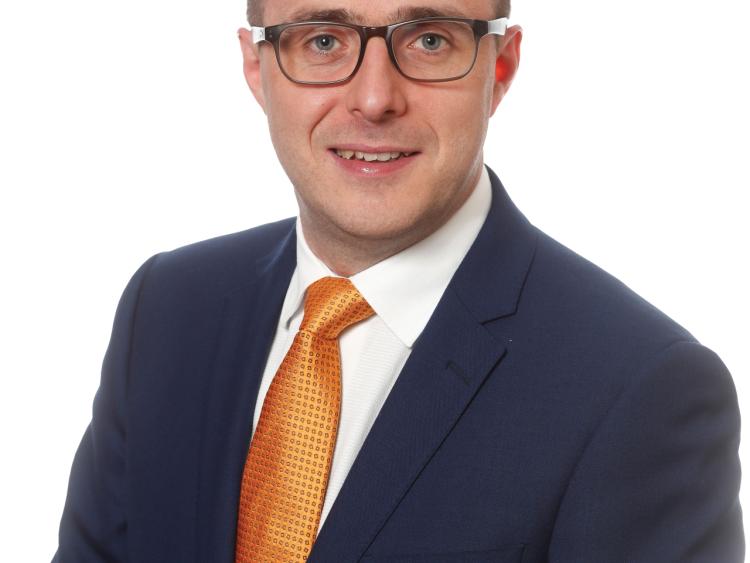 Fianna Fáil is bringing forward a private members’ motion with 14 policy actions in the Dáil this evening to highlight the urgent action needed to safeguard the livelihoods of farmers’ in the beef sector.

Local Fianna Fáil TD Robert Troy explained, “The beef sector and suckler farmers are at their wits end. With prices on the floor and potential armageddon starring them in the face from a no deal Brexit, the government must immediately take swift action to safeguard the sector.

“However, the delivery record to date has been suspect and indicative of a government that is losing touch with people in rural Ireland. The Taoiseach’s comments regarding meat consumption have greatly angered beef farmers across the country, undermined Programme for Government commitments and Bord Bia’s ongoing work to promote Irish beef in overseas markets.

“Successive Fine Gael led governments have reneged on commitments under the Beef Forum, including the introduction of a market index for price transparency. A hard Brexit and any potential Mercosur deal would be disastrous for the beef sector and would see many livelihoods go to the wall.

“In our motion, we have outlined 14 policy measures that need to be actioned immediately by government to meet these severe challenges.

“These include seeking market disturbance aid from the EU as pertained under CAP. Other measures include opening the Brexit Loan Scheme for farmers which was first announced in October 2017, increasing live exports of calves by enhancing lairage capacity; ensure that the next CAP is fully funded to provide a €200 suckler cow payment as well as the introduction of a beef market index. It is my party’s view that a new independent authority is required to enforce the new EU Directive on unfair trading practices to ensure farmers buy in.

“We are also calling for a full review of the QPS grid and more robust measures around carcase trim and grading, including publishing details of on-the-spot fines for factories breaching carcase trimming rules.

“I look forward to getting cross party support in the Dáil for this vitally important motion which will give a clear mandate to the minister to immediately implement,” concluded Deputy Troy.