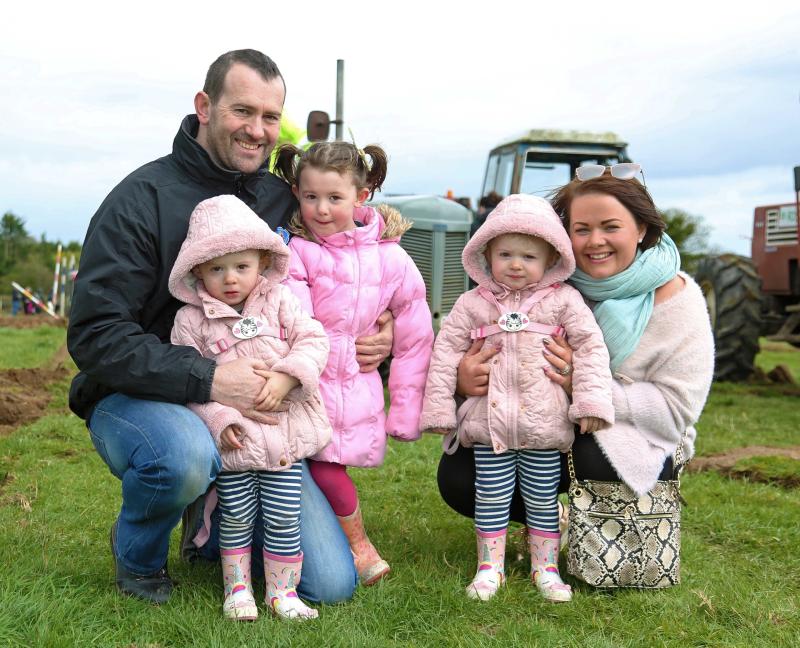 This year’s event featured a dog show, among many other activities. The dog show was sponsored by Kiernan Milling, Granard, Perfect Pets of Castlerea and C&D Foods of Edgeworthstown.

There were sixteen different classes in total on the day, though the highlight of the show and the event all attendees were waiting for was the Champion and reserve champion classes. Prizes were sponsored by the Reynolds family and Geelan auto electrics.

After some good competition in the earlier classes and after first taking the Gun dog class title, Paul Conefrey went onto win top Overall champion prize. Paul beat Sharon Kelly to the title, after she had been named the winner in the hound dog class. Sharon received the reserve champion title for her efforts.

Later in the day, there was a free jiving competition with JL jive. The winners were Jim McCabe of Mullinalaghta and Eileen Campbell of Coolarty.  On the food front, there was a food fair, boxty demonstrations and more. Children got to enjoy a mobile pet farm, face painting and a bouncy castle, while Dinky diggers was also a hit with crowds.

Machinery enthusiasts got to feast their eyes on an array of different tractors and equipment in Granard, while musical entertainment was provided by The Ramblers, John Dungan Ceoltoirí, Sarah Haughey, Erin and Grace Ross and Keelan Arbuckle and Olivia Douglas.

It was definitely a day not to be missed in Granard.