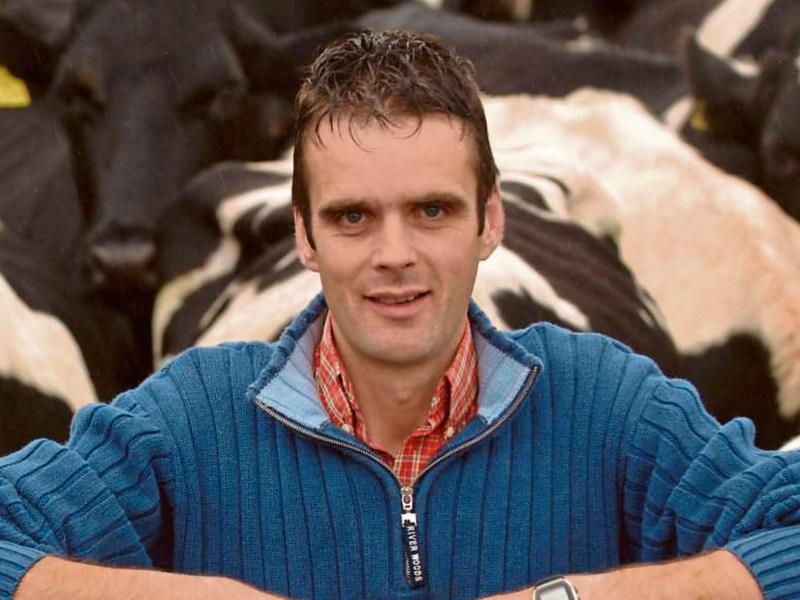 IFA will hold four open farmer meetings for the candidates running in the European elections in May.

IFA President Joe Healy said the meetings would be an opportunity for farmers to ask the candidates about their position on key farming issues.

Joe Healy said the European Parliament has an increasingly important role in making decisions at EU level & the meetings will look at a range of topics, including the next CAP, retail regulation and climate change.

The IFA President encouraged farmers across the country to attend a meeting as it will allow them to hear what candidates are willing to do for farm families.

Ahead of the meetings, IFA will be launching its Election Manifesto on Wednesday, April 10.

The full schedule is as follows: