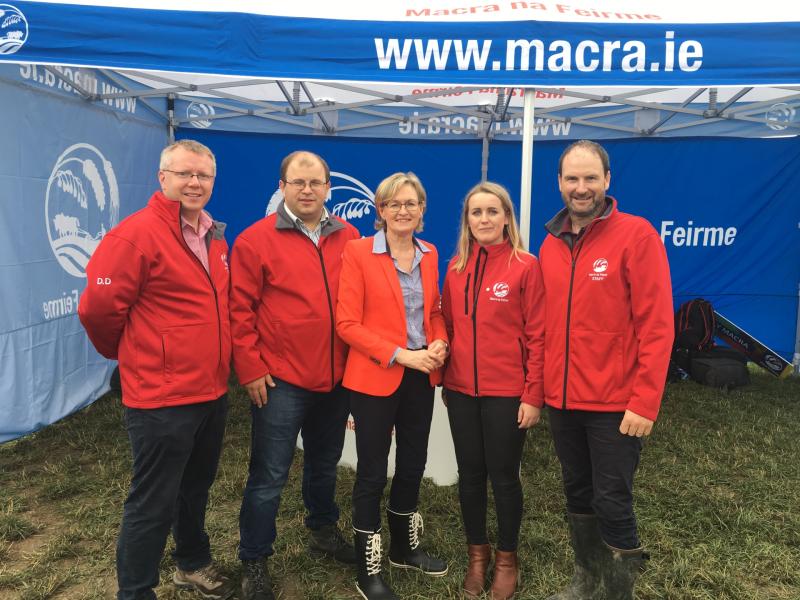 The current fodder crisis is a European wide problem that needs to be addressed at European level as well as at national level, Mairead McGuinness MEP for the Midlands and first Vice -President of the European Parliament said today.

The MEP said drought is causing severe problems for farmers not just in Ireland but in the Nordic region and Baltic countries.

“Hence I will be raising the need for a European response when the Parliament returns later this month,” she said.

“In fact for many countries this is the third year in a row in which they are experiencing severe drought conditions.  The situation is such that we cannot assume that Ireland will readily be able to import sufficient fodder.”

And she said the situation points to the need to at least maintain the current EU agriculture budget.

“Currently, a cut in the budget is on the cards with some member states unwilling to commit more money to fund new policy initiatives, leading to post Brexit pressure on the CAP budget.

“I will be insisting that such an approach needs to be reviewed given the weather related problems besetting large parts of EU agriculture,” she said.

Higher costs on farmers and lower yields point to lower incomes on farms and related stress and pressure on farm families, she warned.