Brexit impact on Longford and border counties still not known 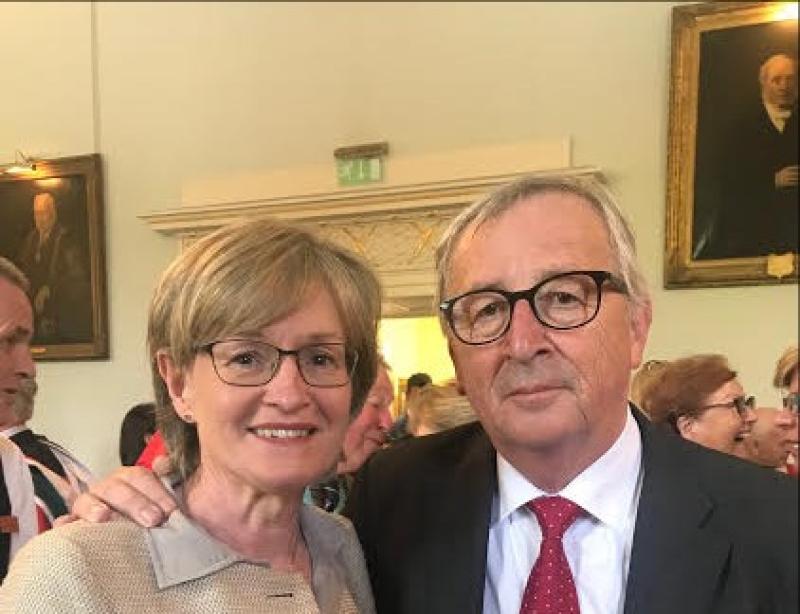 In an effort to bolster the Irish-EU position in the Brexit talks, Mairead McGuinness MEP for the Midlands and first Vice-President of the European Parliament said negotiators are dealing with the outflow from divisive politics that pretends to have solutions but in reality has none.

Addressing a conference on ‘Countdown to Brexit, Are we ready’, which was also addressed by the EU's Chief Brexit negotiator, Michel Barnier. the local MEP said that it was the single biggest challenge facing Ireland, the EU and the UK.

“It is of epic proportions and the warning from Airbus, which employs 15,000 people across 25 sites in the UK, that withdrawal without a deal on future trade would force it to reconsider its long-term position in the UK, gives a real insight  as to the potential consequences of a no deal scenario,” she added.

“While some progress has been made on issues such as customs and VAT, businesses need certainty so that they can prepare for the UK's withdrawal.”

Ms McGuinness MEP went on to say that businesses in the Netherlands, such as those at  the Port of Rotterdam and who traded a lot with the UK, while starting to prepare for BREXIT faced the same difficulties as Irish businesses - that of not knowing exactly what they are preparing for.

“What is clear is that doing business with the UK will become harder,” she continued, before pointing out that there must be no Withdrawal Agreement without a fully operation backstop.

“I heard a detailed understanding of the Irish position and strong Dutch support for Ireland as negotiations continue, and as we also heard from President Juncker in Dublin, the EU is united behind Ireland.

“It is of grave concern that so much work needs to be done before October on the Withdrawal Agreement and I’m worried by indications from the British side that the timetable may be pushed back even further.”