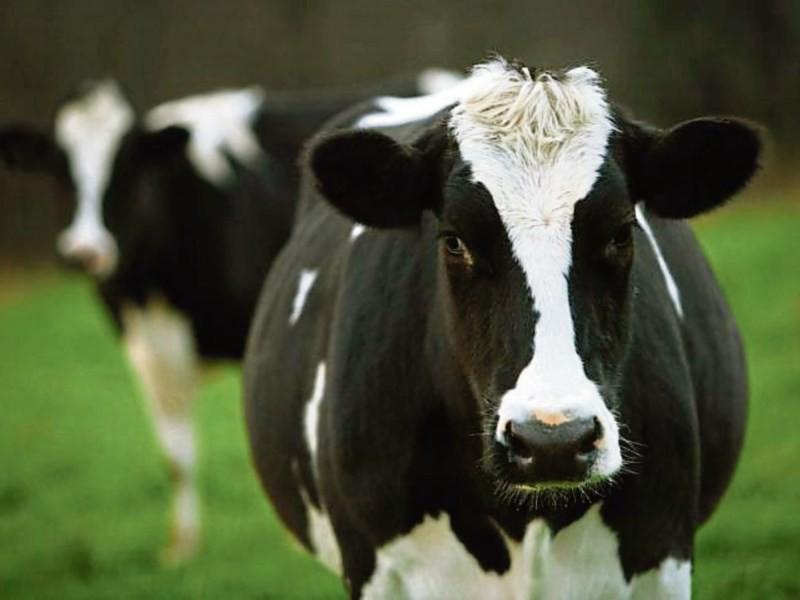 Lakeland Dairies has reported strong financial results for the year for 2017 withgroup annual revenues increasing by 28% to €769.8m, up from €601 million in 2016.

Meanwhile, the report indicates that earnings before interest, depreciation, tax and amortisation were €32.6m - a significant increase from €18.9m in 2016, while milk volumes processed in 2017 increased to over 1.2 bn litres.

The co-op says this is a reflection of the ongoing expansion among Lakeland Dairies’ 2,500 milk producers alongside a full year of milk supply from Fane Valley Dairies, which was acquired in May 2016.

“The efficiencies being achieved through all operations enabled the removal of milk collection charges (cartage), with an overall reduction of costs of €5 million to milk suppliers annually,” said chairman Alo Duffy.

Meanwhile, Lakeland Dairies’ Food Ingredients revenues increased by 32% to €468.4m lat year up from €353.6m in 2016 - a performance says the chairman that was driven by strong business development activity and a resurgent demand from food manufacturers for high quality, functional dairy ingredients combined with favourable market conditions.

“Lakeland Dairies is growing and well positioned for future developments that will benefit our milk producers,” Mr Duffy continued, before pointing to the supplier research undertaken in 2017.

“That research indicates that our milk producers will continue to expand output by 4-5% annually over the next five years and we also welcomed 30 new entrants to milk production during 2017, totalling 200 new entrants since 2013.

“This continued growth has been driven by strategically guided programmes and initiatives that have yielded efficiencies across our operations, increased volumes and enhanced the overall quality of our offering; we are well positioned to remain resilient and to achieve future success in the long-term.”