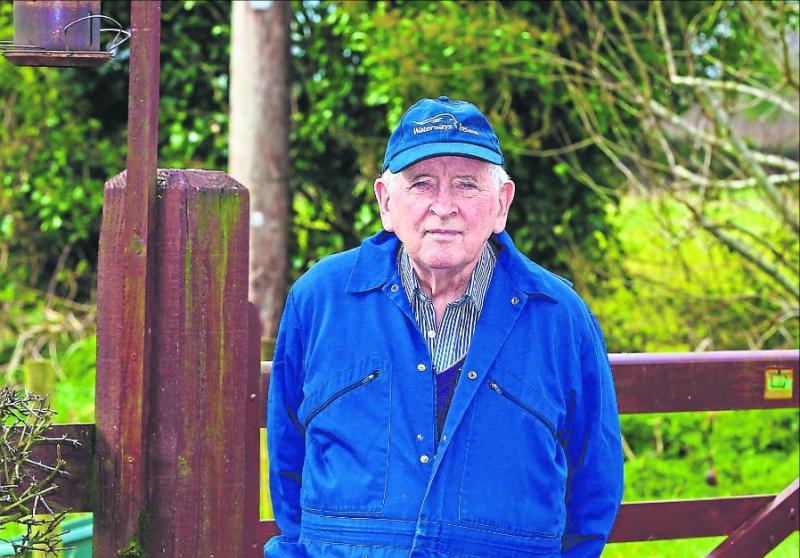 Brendan Quigley has a long and endearing association with the County Longford Ploughing Championships.

He has many wonderful and funny memories collected over the years and this week he reminisces with readers of the Co Longford Ploughing Championships Supplement.

Brendan’s recollections began with the 1970s - 1974 to be precise - and back then the Ploughing Championships were organised by Macra na Feirme.

“The County Committee of Agriculture at that time was also involved; but an interesting occurrence happened in 1974 when Macra decided that instead of having the event on a weekday, they would have it on a Sunday,” he smiled, before pointing out that it was the first time the Ploughing Championships were held on the holy day.

“The chief agricultural officer at the time was TF Murphy and he didn’t agree with having it on Sunday and while at a meeting he stood up and told everyone there that he did not agree with having ‘sabbatical’ ploughing in Longford!

“And, if my memory serves me correctly, the ploughing went ahead on the Sunday in Gurteen that year.”

Meanwhile, the south Longford native recalled 1986 when the Co Longford Ploughing Association (LPA) had the Championships planned on the farm of Bertie and Adre Mills in Abbeyshrule.
“We had to postpone it because of a heavy frost that year,” continued Brendan.

“We had the whole place set up in anticipation - it was early March - and there was a week of continuous frost - lovely dry days, but very, very cold with intense frost.

“We couldn’t stick a plough in the ground it was so hard, so the County Longford Ploughing Championships were postponed for a month that year.

Proceedings did go ahead 30 days later, and interestingly, there was only one year that the local championships didn’t go ahead and that was the year when the Foot & Mouth Disease broke out. The ploughing championships, meanwhile, continued to go from strength to strength.

“Crowds started coming from all over and things evolved; these days the Championships include much more than just ploughing, there is so much for all the family to enjoy,” Brendan added.

“There is a much wider audience these days and ploughmen come from all over the country, as well as from further afield like Scotland and Wales.

“In 2000 we held a very interesting competition between ploughmen in Northern Ireland and ploughmen from the Republic and that was a hugely successful event on the day, I remember.

“There was three on each team and it really worked out great; I think the Republic won that year and there was great interest.

“It's these kind of things that make everything more interesting and competitors like it, and then they come back for more.”

As Brendan warns though, ploughing day is weather-dependent.

“If you get the good day, you’re on a winner,” he smiled.

“You just have to take that chance where the weather is concerned.”

The local ploughing enthusiast has also collected programmes from the Championships over the last 15 or 20 years and he remains hopeful that someday they will provide mounds of information for a researcher that is examining the history of Co Longford Ploughing Association.

“When you look at the programmes you can see all the interesting things that have happened over the years; the changes and developments that have occurred and the fun that we have all had.

“There have been great times.”