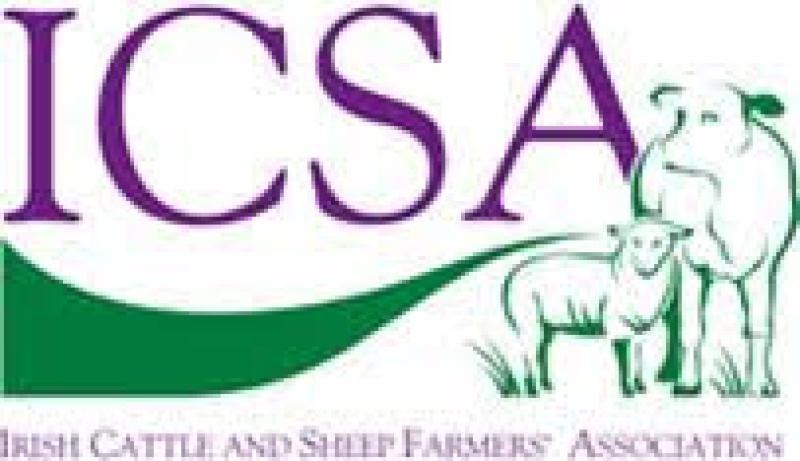 This Friday, February 9, there will be a ICSA meeting with Teagasc officials to clarify the scope of the Fodder Transport Scheme.

The ICSA is aware that not everyone especially not from Mayo, Galway, Roscommon, Longford, Cavan and Monaghan, Westmeath and West Limerick can access the Scheme.

Commenting, ICSA Cavan chairman Hugh Farrell said, “ICSA understands from our discussions with the Department that where fodder is not available within 100km of a farm, then the farmer should be entitled to get the subsidy assuming he has done a fodder budgeting exercise with Teagasc. However, the issue of eligibility for the scheme has been coming up over and over again for our members.”

“The scheme had initially been warmly welcomed, however, it would appear that getting to the bottom of whether you’re eligible or not for the subsidy has been proving problematic. Here in Cavan the need for fodder has been well and truly established by the farmers on the ground so it’s very frustrating that we and other counties have to wait so long to be considered eligible. ICSA will be looking to have the whole process streamlined if the scheme is to have any real benefit. ”