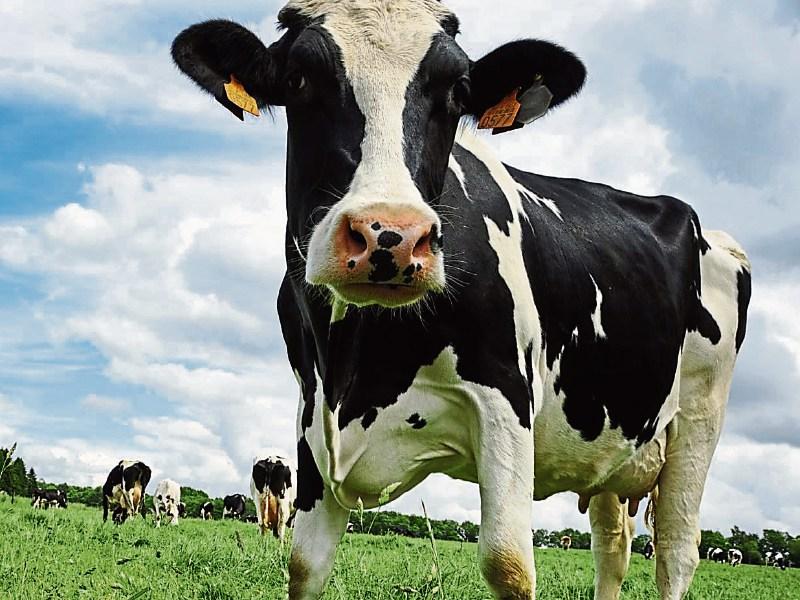 The Department of Agriculture, Food & the Marine has announced that end of year Nitrogen and Phosphorus statements (N&P Statements) for 2017 now available on the Department’s online system www.agfood.ie.

Farmers can use these figures to plan for the importation of valuable livestock manures (eg pig slurry) to replace chemical fertilisers.

“Farmers who exceeded the limits in 2017 based on their cattle numbers will be advised in writing of this shortly.

“These figures will not have taken into consideration any documentation submitted to the Department by 31st December 2017.”

Meanwhile, the Department advises farmers who exceeded the limits or came close to the limits in 2017 to consider applying for a derogation in 2018 which caters for farming to apply livestock manure on a holding - including by the animals themselves - above 170kg N/ha/year up to 250kg N/ha/year.

The 2018 Derogation Application will be available shortly and further details will be announced regarding this.

Farmers not already registered for .ie can do so by logging onto www.agfood.ie and clicking the 'Register' button.