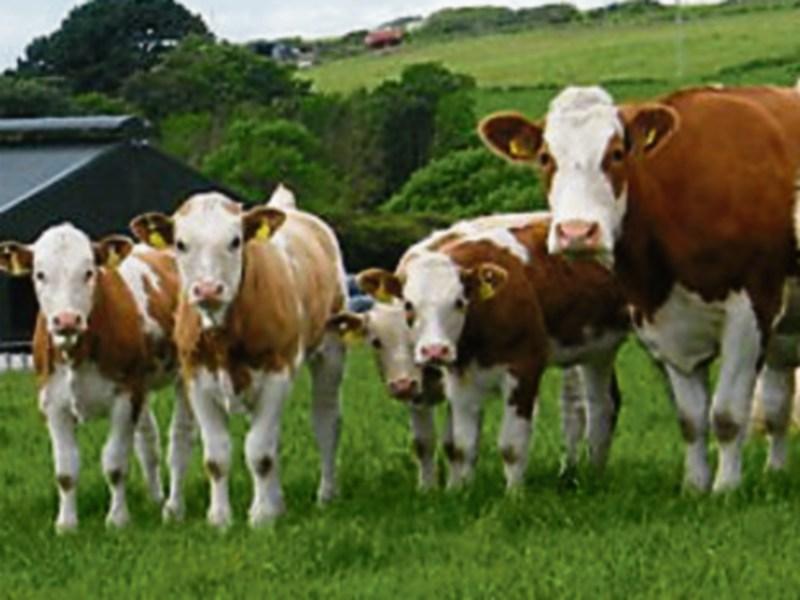 CSA general secretary Eddie Punch has welcomed the move by Minister of State for Mental Health and Older People Jim Daly TD to introduce a cap on contributions in the Fair Deal scheme, based on the value of the farming or business enterprise.

“It means that no matter how many years nursing home care is required, the final bill will be limited to the first three years of care being levied against the asset or in practice, a maximum of 7.5% per year capped at 22.5%.”

“This means that the risk of a productive farm being farmed by the next generation having to be sold to meet the bill has been greatly reduced and ICSA welcomes this.”

Meanwhile, Minister for Agriculture, Food and the Marine, Michael Creed TD confirmed the continuation of the from his Department for the early removal of PI calves under the national Bovine Viral Disease (BVD) Eradication Programme in 2018.

The Minister said that he was very pleased with the progress made in the eradication of BVD in the course of 2017.

“The supports are helping the eradication effort and in addition, the move from February 2017 to automatically restrict herds that retain PI’s beyond the period is proving very effective,” he added, before pointing to the substantial savings that were being achieved by farmers because of failing.