Agri Minister must face up to fodder crisis, says IFA 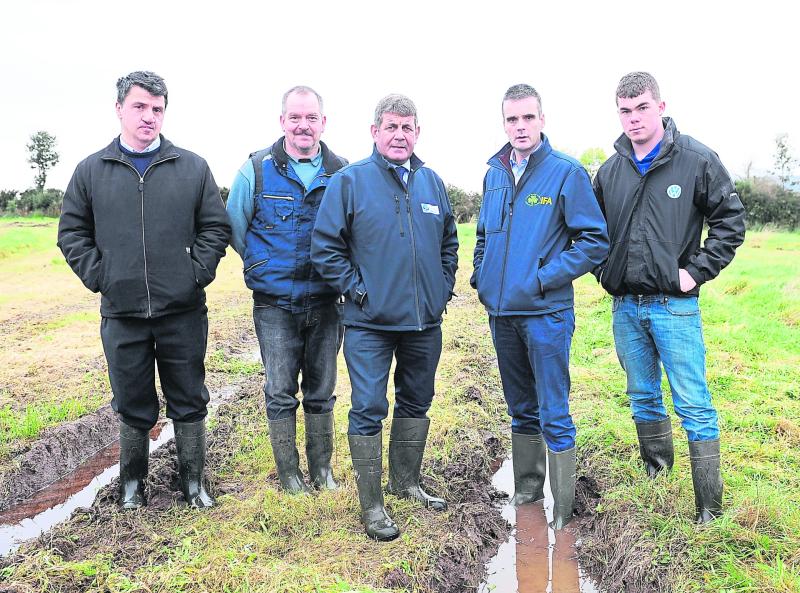 The Minister for Agriculture, Food & the Marine, Michael Creed TD has initiated a number of steps to help farmers in this region cope with the fodder crisis.

IFA President Joe Healy said the fodder problems were worsening and the onus was on the Government Department to address the matter.

At a recent IFA Executive Council meeting it was agreed that urgent action is needed to assist farmers in affected areas, mainly in the north-west and west of the country.

The difficult weather conditions since August have left many farmers facing a severe fodder crisis during the winter and spring months.

“Farmers under extreme pressure because of the challenges facing them expect a strong response from the Minister and the Government,” said Mr Healy before pointing to a meeting that has been scheduled for December 1.

“Minister Creed has indicated he can not attend on that date due to a prior engagement, so I have now written to him to ask when he would be available, as it is crucial that he hears directly from the farmers affected.”

The IFA president went on to say that he visited Co Leitrim - where the fodder crisis is at its worst - recently and it was clear that many farmers were unable to get a second cut of silage; and had to house their animals earlier, using up fodder they need for the winter.

“We have to address this now rather than waiting until the New Year,” he continued.

“IFA has also met with Teagasc and a survey is underway to identify those farmers who are likely to have a problem this winter.

“Discussions have also taken place with local co-ops and merchants to provide a feed mix for those farmers.”