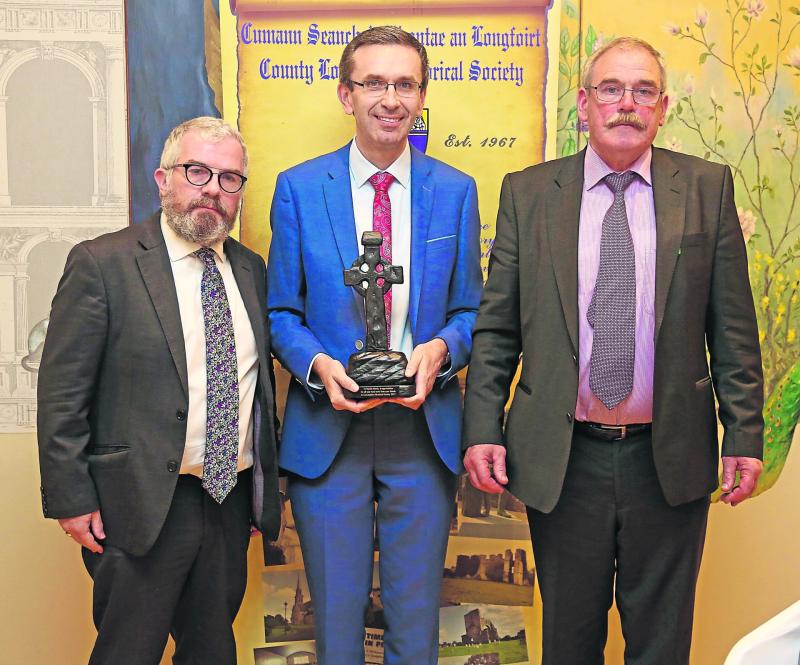 Longford farmers are set to benefit from €4,033,325.60 in funding under the Areas of Natural Constraints Scheme Fine Gael, Peter Burke has confirmed.

The funding was announced by The Minister for Agriculture, Food and the Marine, Michael Creed, and is set to benefit 75,000 farmers across the nation with total funding exceeding €170 million.

Deputy Peter Burke said: “This funding will benefit 2321 farmers across Longford. I would like to thank my Fine Gael colleague, Minister Michael Creed for fighting hard to make this possible.

“Farmers, especially on the hills and in the disadvantaged areas, took heavy cuts in direct support during the recession and the funding for this year, totalling over €4 million in County Longford will go some way to rectifying that.

“The Agriculture and Food sector is a strategic priority for Fine Gael. We recognise that farm families are the heartbeat of the rural economy and our vision for the sector will inspire the next generation to continue the tradition of family farming,” the Chartered Accountant said, who farms with his own father Peter Senior.

"The ANC Scheme is an important support for farmers in many regions of the country, and payments have already begun to issue. I have been told that the Department will continue to process remaining cases for payment as a matter of urgency over the coming weeks, and if any farmer wants an update on their payment date, he or she can call my office and we can look this up.

The value and number of payments issuing in the first tranche is significantly increased on the 2016 figure, when €140 million issued to 65,000 farmers.

"These figures underscore the determination to maximise payments to farmers in the most timely manner possible."

Mr Burke also noted that there was also an increase in farmers applying online: “The increased uptake on online applications under the 2017 ANC and BPS schemes continues to bring benefits for farmers and the Department in terms of more efficient processing of applications.”