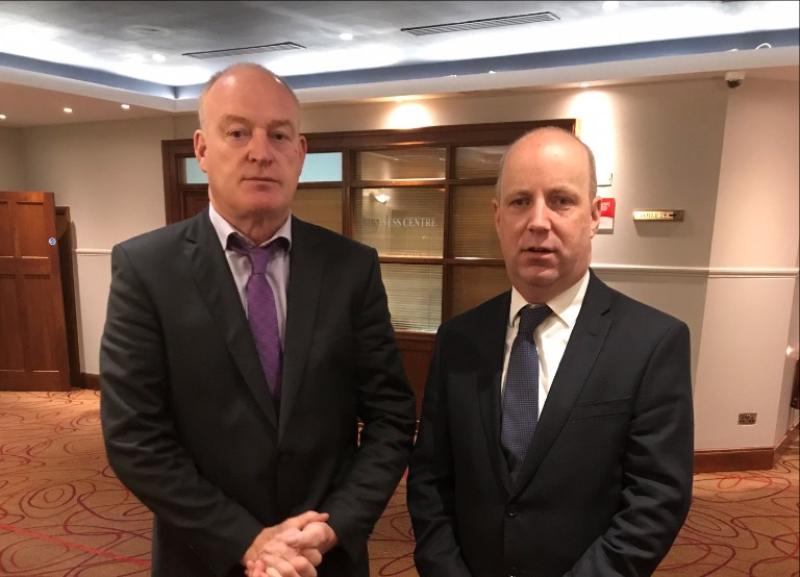 ICSA president Patrick Kent has welcomed comments by Minister of State for Mental Health and Older People Jim Daly TD indicating that a cap of three years contributions will apply to family farms in the Fair Deal Scheme.

“Minister Daly has assured me this cap will apply to productive farm assets and that farmers won’t be disproportionately discriminated against any longer,” said Mr Kent.

Commenting on the latest developments ICSA rural development chairman Seamus Sherlock said, “ICSA has always believed that a three year cap was the most equitable solution for farming families and small businesses. As the scheme currently stands, perfectly viable farms and business could be rendered unviable because of the inherent unfairness built into the scheme. This has resulted in a deep seated fear of the scheme in rural Ireland with many believing that opting into the Fair Deal scheme could eventually lead to the sale of their farm to pay for nursing home fees.”

You may also be interested in reading: Supermac's on target to spend €7m on Irish chicken this year

Continuing Mr Sherlock said, “I commend Minister Daly for his action on this issue and await immediate approval from both the Attorney General and the Cabinet so that family farms and businesses can be preserved for the next generation.”