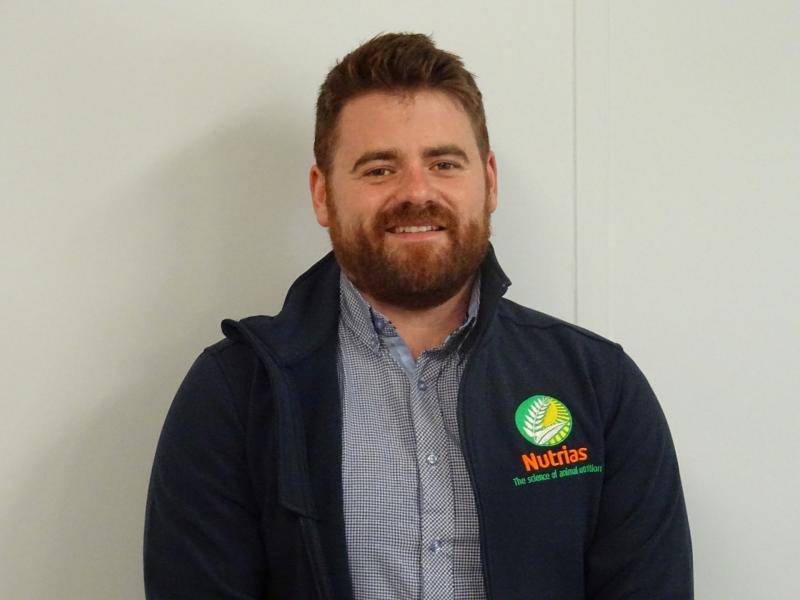 Dr Justin McDonagh has been appointed as Nutritionist in Aurivo Agribusiness.

Aurivo, the globally-focused Agribusiness which is headquartered in the North West of Ireland, has announced the appointment of Dr Justin McDonagh to the position of Nutritionist in its Agribusiness Unit.

Justin joined Aurivo as a Farm Commercial Specialist in early 2016, bringing with him a wealth of hands-on experience and technical knowledge following a range of roles in Northern Ireland, England, Germany and New Zealand as well as in his native Co Galway.

Commenting on the announcement, Stephen Blewitt, General Manager, Aurivo Agribusiness said: “I would like to congratulate Justin on this richly deserved promotion.  Since joining the Aurivo team last year, he has worked closely with our customer base and branch network to deliver a wide range of valued services.  His role will include advising on and designing solutions to support feed input efficiency and maximise the profits of our valued customers throughout the West and North West regions and into northern Ireland.”

Justin McDonagh added: “I am delighted to be a part of the team and look forward to further developing and expanding the Nutrias brand in my role as Nutritionist.  At a time when nutrition and sustainabilty are increasingly important, I look forward to working with our Farm Commercial Specialist and Homeland Store teams to deliver sustainable value to our customers.”

Justin holds a bachelor’s degree in Animal and Crop Production from University College Dublin and was awarded a Doctorate from Queens University Belfast.