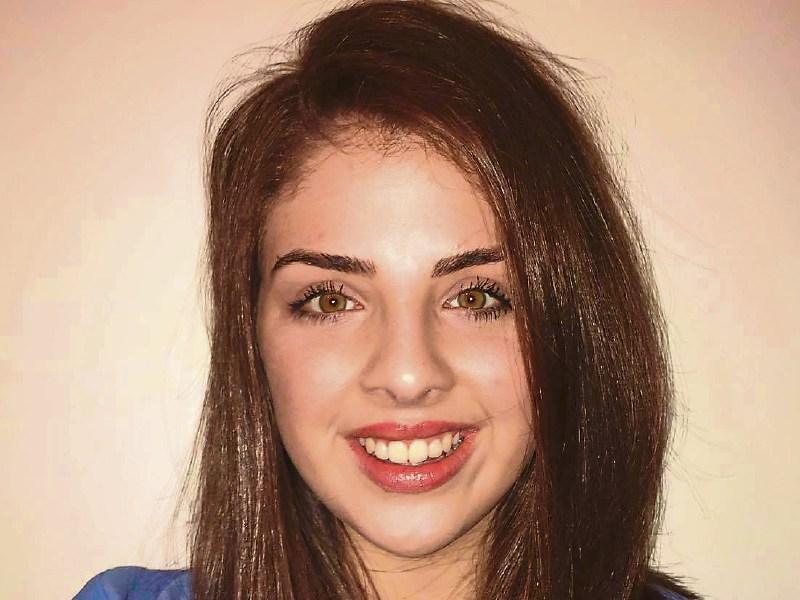 While most people's Christmas holidays are spent catching up with friends or even relaxing, 18-year-old Longford town native Shaena Keenan has used her holidays from college to organise a fundraiser for Childline.

Part of the 100minds campaign, which connects third level students with a chosen charity and encourages them to run fundraising events to develop their skill sets, Shaena is organising a table quiz, which will take place in Longford Rugby Club on Saturday, February 6.

“I was on Facebook and it [100minds] came up as an advert. I didn't know what I was getting myself in for,” Shaena admitted.

The first year English and Sociology student signed up for the challenge and was soon contacted by her 'mentor', who encouraged her to get started on fundraising.

With the help of Killoe native Mary Lee, Shaena has been spending her days organising the venue, details and questions for the quiz and sourcing sponsors for the raffle, which will also take place on the night.

Though she helped to organise an event in secondary school, Shaena revealed that this is a new and, admittedly, daunting challenge, but one that she is enjoying nonetheless.

The table quiz, which is open to all ages, takes place on Saturday, February 6, beginning at 7.30pm. Admission is €10 for adults and €5 for children, with four per team.

Thanking those who have helped so far, including Longford Rugby Club and Jessie’s Bakery and Deli, Shaena revealed that the quiz will include a number of topics, from news and current affairs to sport and entertainment.

For more information, or to get involved with the event, search for ‘Table Quiz in Aid of Childline (100minds)’ on Facebook.