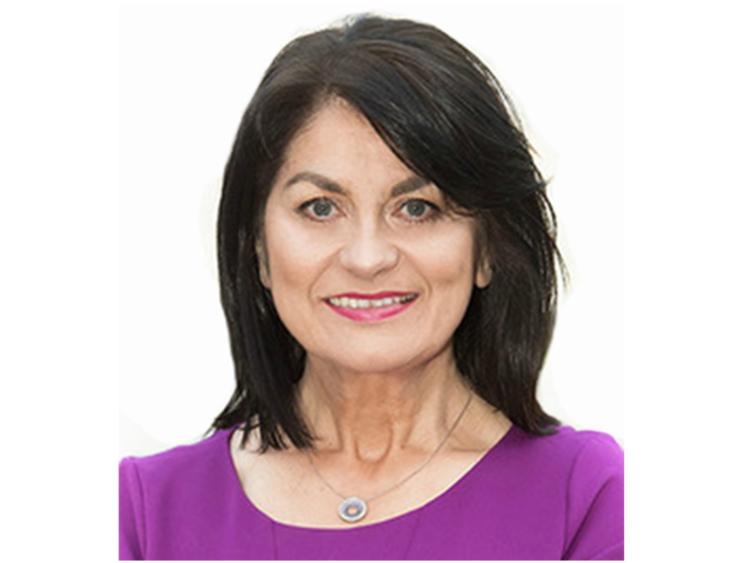 Returning two FG MEPs in in the Midlands North West constituency would be a huge mistake and would undo the great work of outgoing Independent female MEP Marian Harkin.

That's the view of former FG Senator Fidelma Healy Eames who is running as an Independent on May 24.

She said, “Polls suggest that the people face a choice for the last seat between Peter Casey, or a second Fine Gael seat in Maria Walsh, neither of whom have held any political office before. The European Parliament is no place for learning on the job, and our constituency needs experienced politicians.”

Ms Healy Eames added, “Marian Harkin has been an inspiration to me, and to many women. I have never been afraid to speak out or stand up for what I believe in. I'm asking voters to put their trust in me, so that I can continue the good work of Marian Harkin.”