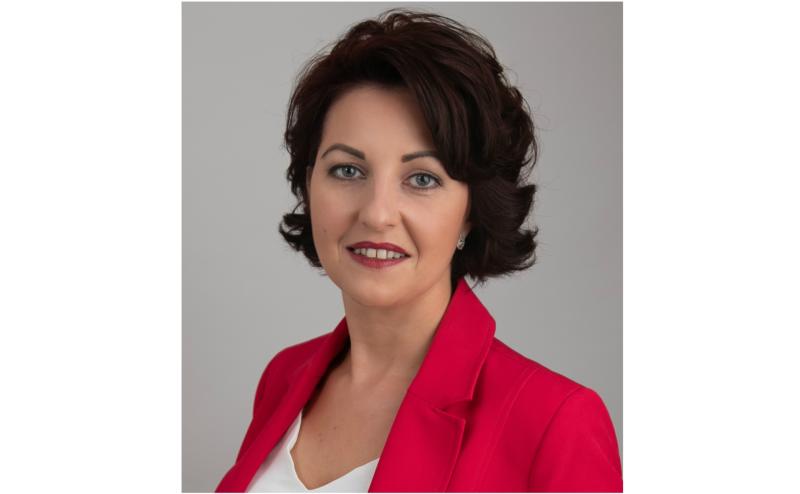 Drumlish native Amanda Duffy is one of the four Fianna Fáil candidates in the Granard Municipal District race.

Amanda believes rural Ireland, including, north Longford, needs a boost of energy, and she wants to assist voluntary and community organisations so that communities go from strength to strength.

Employed as a hair salon manager, she decided to run for election ‘because I have a fresh perspective to offer the people of the Granard electoral area’.

The dangers of social media is an issue that has been highlighted to Amanda during her canvass and she said that while great strides have been made in relation to infrastructure and services she believes that there is much more to do.

“If elected I will work with all groups, organisations and other elected representatives to tackle rural isolation, enhance infrastructure, and increase funding for community and voluntary organisations.”

Describing herself as hardworking, Amanda says she is very approachable and that she will deliver on the issues that matter.