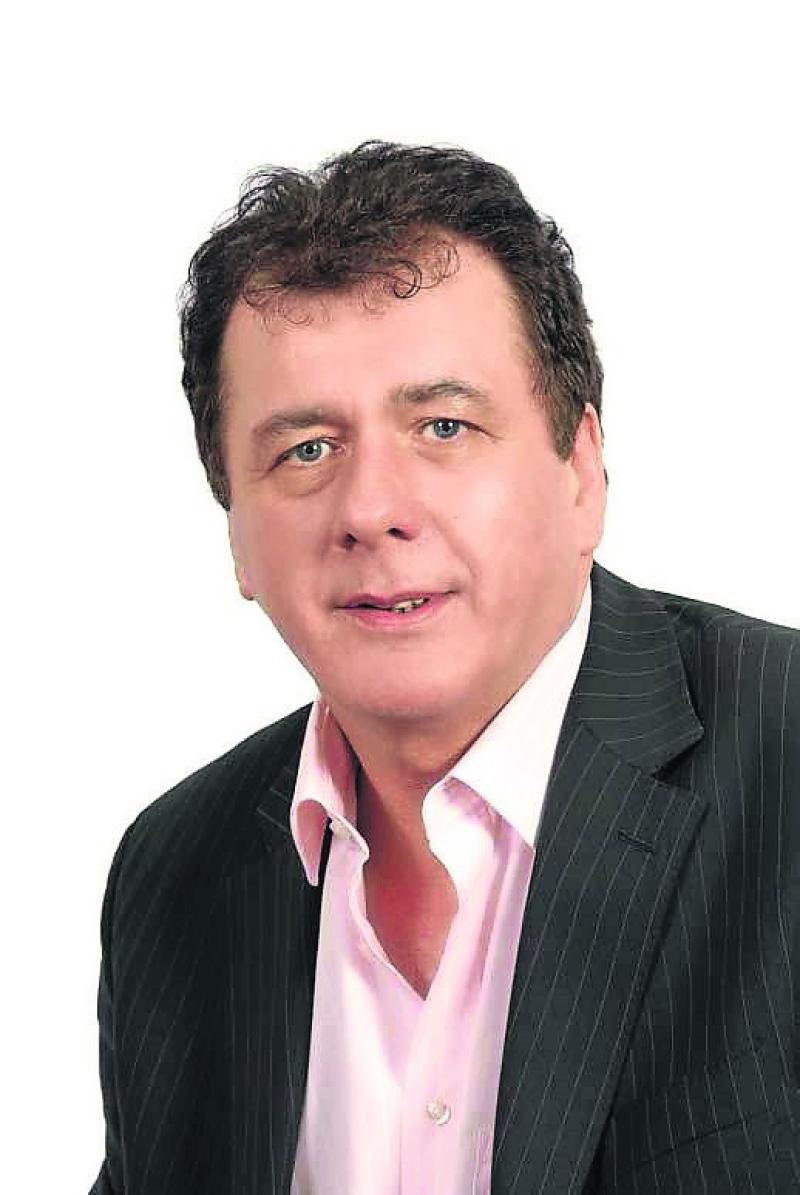 What more can be said about Frank 'The Comeback Kid' Kilbride?

A former County Mayor on two occasions in the past and with 15 years of local representation behind him, the affable north Longfordian is hoping to make yet another comeback in just over a week's time. An experienced businessman, Mr Kilbride has vowed to uphold the interests of hard pressed ratepayers and struggling farmers should his candidacy be endorsed by voters on May 24.

Mr Kilbride has set his stall out by leading calls for any new business setting up in a small town or village to be given a two year rate free incentive. He has also pledged to deliver footpath and lighting from Gaigue Cross to Ballinamuck village and provide greater access to affordable, high quality housing for young families and those still on the local authority waiting list.

“No family should be removed from homes by banks or vulture funds,” he said, adding he would not tolerate such behaviour as a local politician.

Mr Kilbride also wants to see primary schools across the county be given the capabilities to deliver one hour free education to parents and pupils in a bid to highlight issues linked to drug awareness and mental health.