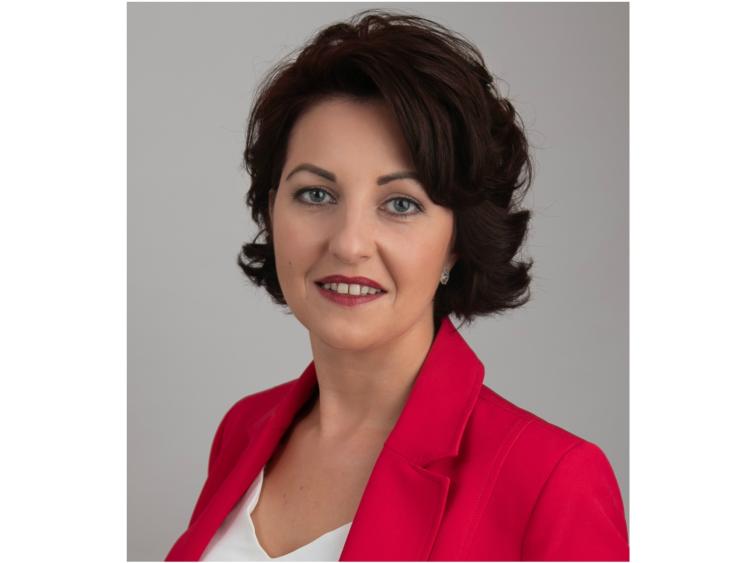 Fianna Fáil candidate in the Granard Municipal District, Amanda Duffy, has said this week, that if she is successfully elected, she will strive to influence government to do more about tackling the dangers of social media.

Ms Duffy explained, “On my canvass the past few weeks, I have met many parents who are very concerned about social media and the effects it can have on their children.”

She said families are concerned at how easy it is for people to contact them with abuse, and other kinds of things, that are totally inappropriate.

She outlined, “They feel the government laws are not strong enough to protect them.”

Ms Duffy pointed out that parents/guardians are aware of and know that there are settings and tools on their accounts to prevent this from happening but added that some teenagers don't realise this until it's too late.

The Drumlish-based hair salon manager, who is contesting her first Longford County Council election on May 24, stressed,

“If elected, I will do everything in my power as a county councillor to influence the government on all sides to do more about the dangers of social media and the effects it can have on children/teenagers.”