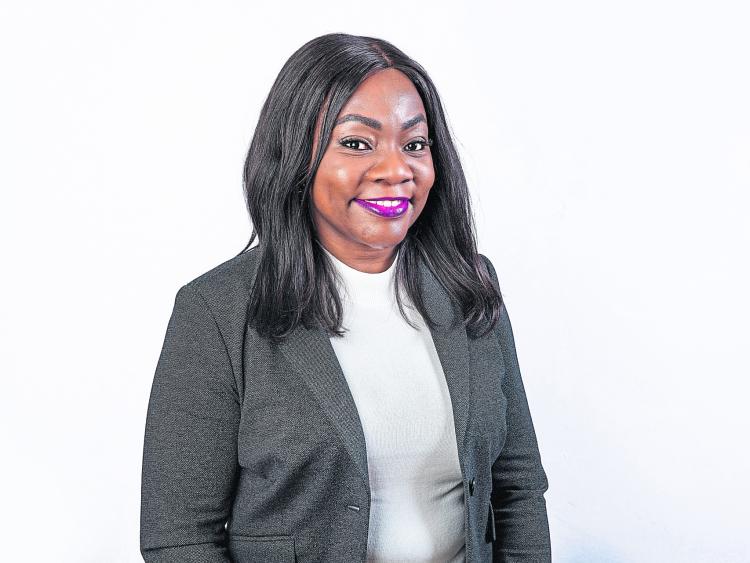 One of five candidates contesting on behalf of Fianna Fáil, Uruemu Adejinmi is the founder of the Longford Africans Network.

Born in Nigeria, Uruemu has lived in Longford for over fifteen years. She has a degree in Mathematics from the University of Benin in Nigeria, as well as a level nine degree in Risk and Financial analysis from the Dublin Business School. She also holds an MBA from Athlone IT.

If elected, Uruemu hopes to make use of Longford’s close proximity to Dublin Airport, by helping attract further business to the area. One of her other priorities, if elected, is abandoned housing.

“Every housing estate I have canvassed in thus far have one thing in common: unoccupied houses. I will be lobbying for a quicker housing application process to get more people out of the housing lists and into homes.” Uruemu explained.

Other issues the Fianna Fáil candidate will focus on includes: education, social integration, housing, and jobs and enterprise. She also aims to help make third level education more affordable to the people of Longford.