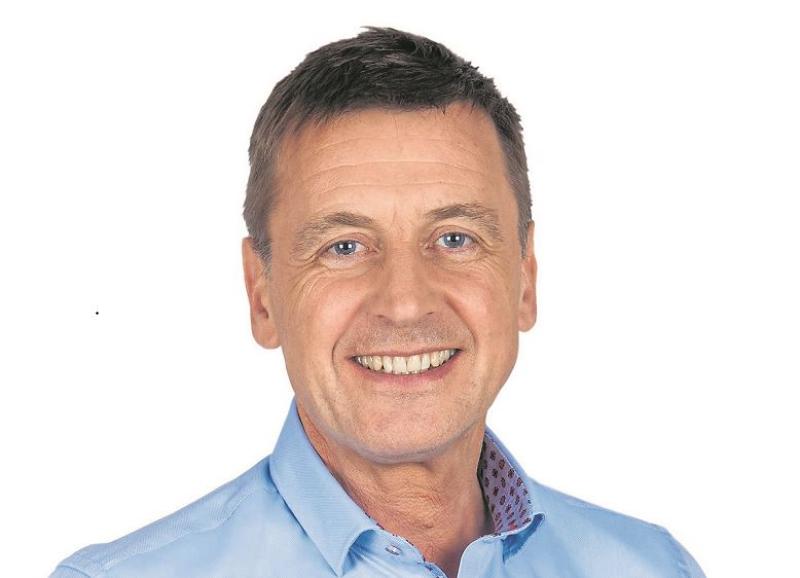 Born and raised in Drogheda, Dominic Hannigan was one of the first two openly gay TDs elected to Dáil Éireann (2011).
He represented Meath East as a TD from 2011 to 2016 and previously served as a member of both the Meath County Council and Seanan Éireann.

Over the course of his political career, Dominic has developed a proven track record as a campaigner for social justice and equality.

He now runs his own small business, a micro-distillery on the shores of Lough Mask, Tourmakeady, Co Mayo.

Dominic said: “Europe is part of our future. We need to elect MEPs who will ensure that Europe delivers for our constituency.”
“For me, that means investing in balanced regional development and building a future where workers have good jobs, with fair conditions and decent wages.

“It also means working together with our European partners to tackle urgent issues such as climate change,” he concluded.