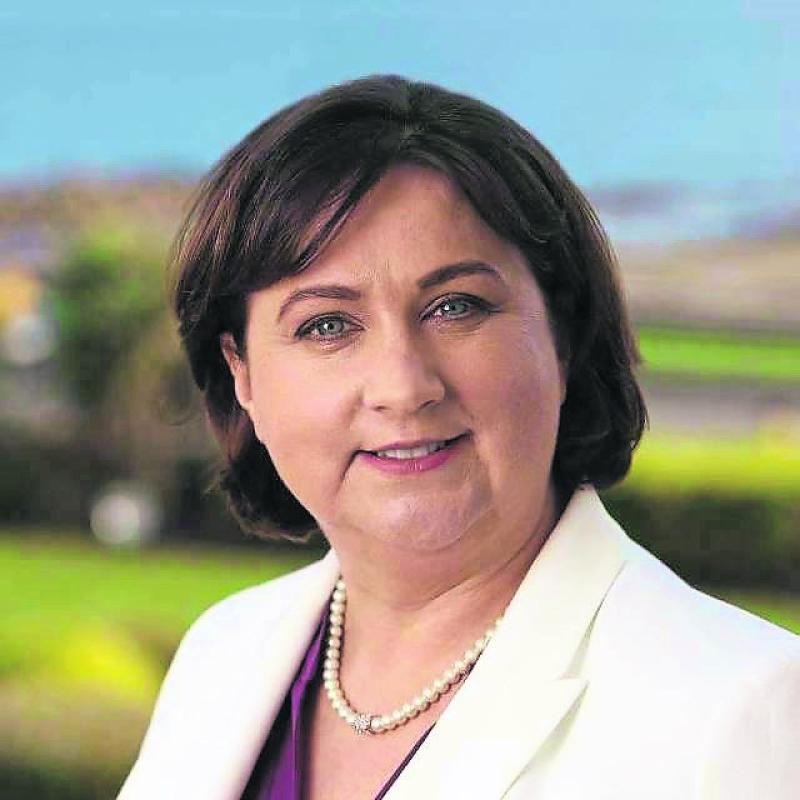 A widowed mother to three children in second level education, she has been a TD since 2016 and is FF’s spokesperson for Children & Youth Affairs and their only female European election candidate. Ms Rabbitte worked for 25 years in financial institutions and is a qualified financial adviser. For three years, she ran a community childcare facility.

She believes the people of the West have been shelved by the delay in rolling out the National Broadband Plan.

“The government is holding people in contempt and it’s a disgrace. It’s easy to see that the Minister is from the East and is, as usual, Dublin centric. It is baffling that in 2019 we have people traveling into bigger towns to use public WIFI because their own broadband is so inadequate.”

A member of several Oireachtas Committees, Deputy Rabbitte has also warned that potential increasing childcare costs will see many families unable to meet child care fees, resulting in families relying on relatives or their wider family to care for their children while they maintain full time employment.