Election profiles: Michael O'Dowd aims to put the rights of the disabled at the heart of the EU 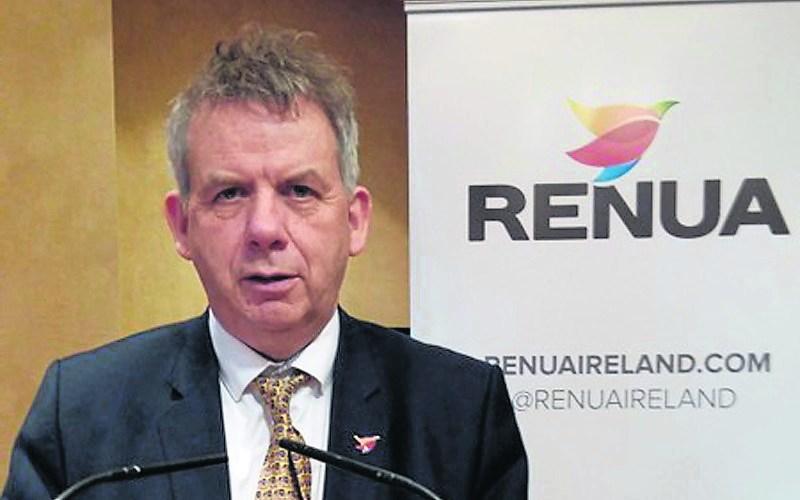 Married to Audrey and a father of three, he set up the Human Rights organisation Disability Voices for Life. He has a strong track record in the voluntary sector having started two social enterprises. An accountant by profession, Michael worked with agri-food companies along the border when he was with Enterprise Ireland.

He said, “I have seen at first hand the difficulties Brexit will bring to employers and employees alike.

“We have to ensure that the EU principle of Freedom of Movement is not used by serious criminals to enter this country. It’s not right that a skilled person from the USA requires a job that pays at least €30K to enter Ireland while a criminal from Europe only needs a cheap airline ticket. Reform of Freedom of Movement will be top of my agenda.”

Mr O’Dowd said he believes in the value of life from conception and will put disability rights at the heart of Europe. Other priorities include an end to the economic apartheid that favours development within the M50 and to fight for extra support from Brussels to alleviate the impact Brexit will have on rural Ireland.