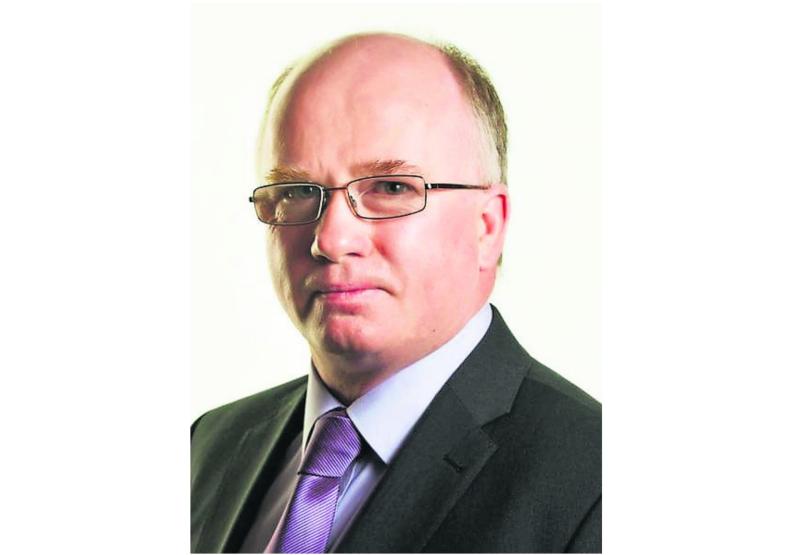 A first-time European Parliament election candidate, Patrick Greene is the leader of Direct Democracy Ireland and from Monasterboice in Co Louth.

Mr Greene also contested the local elections in 2014 in the Ardee electoral area, but polled only 124 first-preference votes. He was first elected into the position of party leader in 2015 at the Direct Democracy Ireland (DDI) EGM.

Happily married with four children, Pat is self employed as a wood worker.
His main aim going forward is to implement a new political system, to help make elected politicians more accessible to their constituents.

Pat has been very vocal in recent campaigns against property tax and water charges, something he will likely continue over the course of his campaign.

Patrick is one of two Direct Democracy candidates for the upcoming European elections, with Jan De Ven the other representative from the party.

Jan de Ven will contest in the Ireland South constituency, with Patrick vying for one of four seats in the Midlands North West.
Patrick said ahead of the elections, “The whole thing is to bring it back to the people.

“Europe has lost its way as far as I am concerned and it needs to be brought back to a situation where it works for the people and not just for the small elite within Europe,” he concluded.