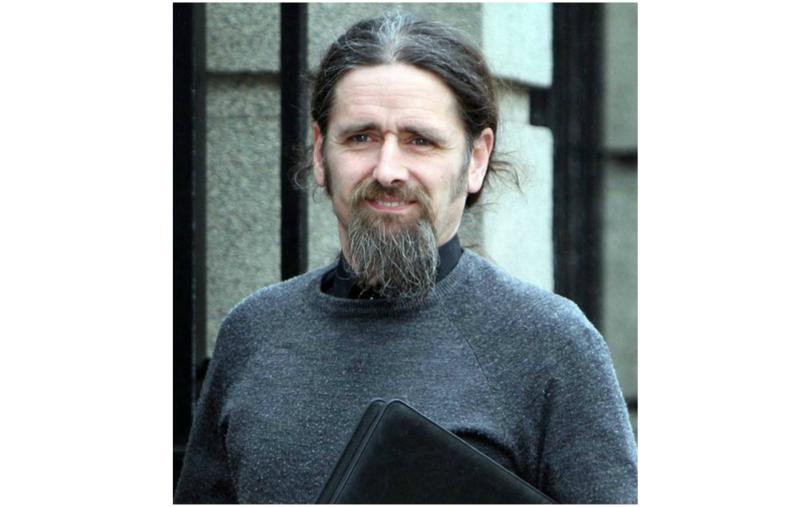 Luke 'Ming' Flanagan has served as an Independent MEP since 2014 and previously served as a county councillor in Roscommon between 2004 and 2011.

There are a number of issues on his manifesto with Brexit topping the list.

“Brexit is obviously the number one issue on people's minds when it comes to the EU,” he said.

“However, when it comes to the issue that MEPs have an actual real legislative role on, the number one issue is the MFF from 2021 to 2027.”

The MMF is the EU's Multi Financial Framework or, in plain English, the budget.

The current proposed plan, Mr Flanagan said, is to move money from feeding people through the Common Agricultural Policy to a “war machine” called the European Defence Agency.

“The MFF proposal would mean an increased budget of 2,200% for investment in instruments of death.

“People may have heard that, because of Brexit, the moneys to Rural Development are to be cut.

“The truth is that, under these new proposals, three new streams of income are to be introduced. The budget would actually increase.

Up to €380 million per year is to be paid into the fund by Ireland and Luke 'Ming' Flanagan said that the only way he could support that if it was coming back to Ireland.

“On this island, we have learned the hard way that more guns and more bombs to not make us safer.”