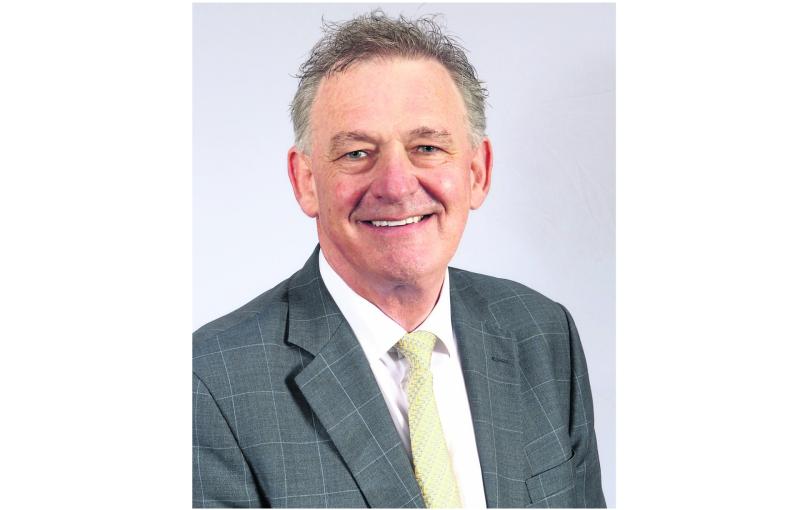 Derry native and Donegal resident Peter Casey made a strong profile for himself last year when he ran in the Presidential Elections and received strong support from county Longford.

He caused a lot of controversy during his presidential campaign when he commented that travellers should not be recognised as an ethnic minority.

And, while Mr Casey continues to stand by those comments, he says that his campaign for EU election will be much broader.
Immigration is another issue on his election manifesto. Mr Casey believes that immigration should be limited to the numbers the country can accommodate properly.

“More than 6,000 people came to Ireland under the Direct Provision programme and were not given passports or allowed to work,” he said.

“Many have been holed up for years in cramped housing. If we are to participate in a refugee programme, we must do it in a meaningful and humane way.”

Mr Casey is also calling for more investment in rural Ireland, with internet connectivity and a better garda presence being two major issues for him.

“Rural Ireland is suffering from decades of neglect and needs a strong independent voice to fight for prosperity,” he said.

“I am committed to battling for the regeneration of our rural towns. To make that come true will require hard work, more jobs and most of all, new thinking.”