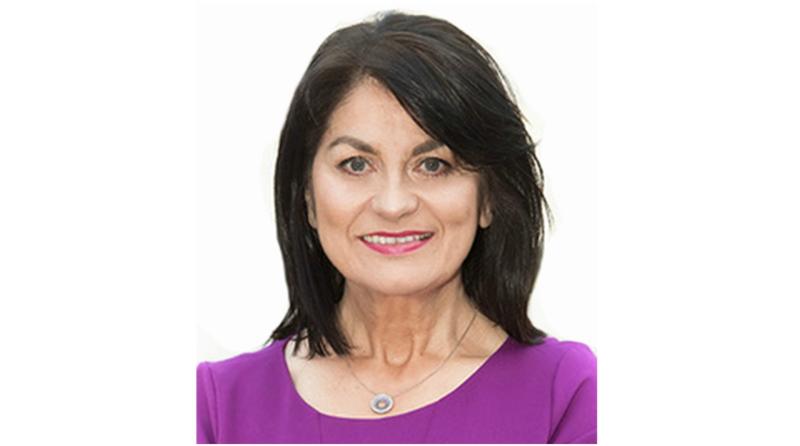 Fidelma Healy Eames is to contest the upcoming European elections as an Independent candidate.

Acting principal in a primary school in Galway, Fidelma hails from a farming background and was raised on a dairy farm in Moylough. She is a mother of two and is married to Michael Eames, a farmer.

Fidelma is a public affairs advisor and a former Fine Gael senator, where she held spokepersonships in Education & Skills, Social Protection and was a member of EU Oireachtas Affairs committee.

Her main priorities are; securing a future for rural Ireland, securing Ireland’s future post-Brexit, securing the future of farmers in terms of a fairer CAP, securing healthy futures for our youth, helping make a transition to a ‘greener’ future, securing access to European-wide insurance, to explore the potential of local banking system and securing the cultural identity of Irish citizens.

“I’m running with good reason. The constituency of the Midlands North West has been left behind by our Fine Gael-led, Fianna Fáil supported Government. It has actually been down-graded by the EU from a ‘developed’ region to a ‘region in transition’.”

“My priority is that our Midlands and North Western communities can continue to live, work and rear their families locally.”