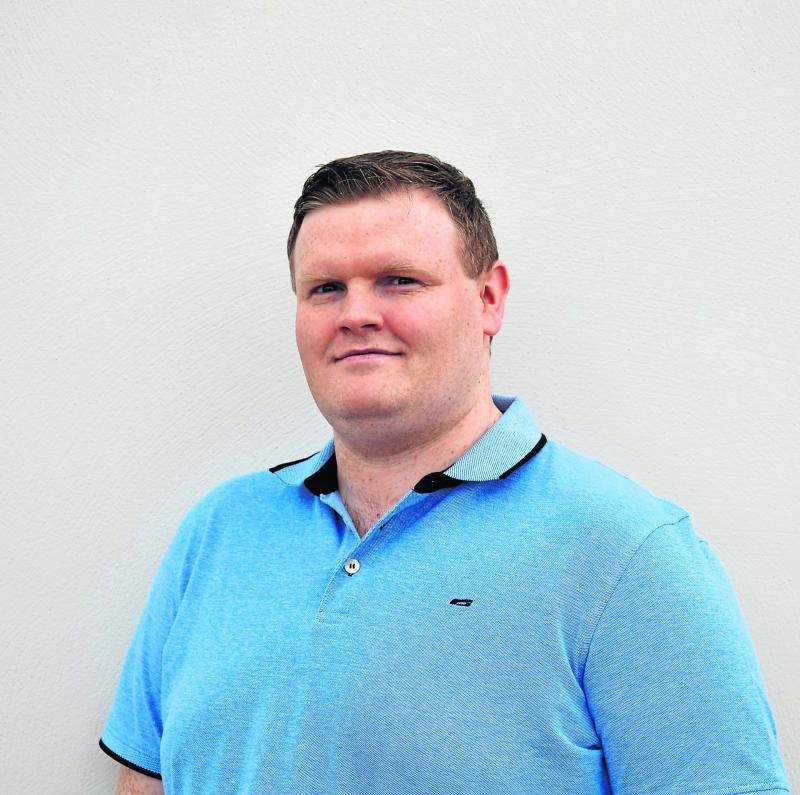 People Before Profit’s Midlands-North West Candidate for the European Elections, Cyril Brennan, has called for a ban on the synthetic pesticide, Roundup (glyphosate).

He says it must be replaced with the production of organic pesticides, in biodegradable packaging.

Cyril Brennan said on the issue, “Roundup is the most commonly used pesticide in Ireland. It is used in a variety of sectors including agriculture, forestry, public parks and home gardening.”

Cyril Brennan said in light of recent court ruling in the US which found that pesticide products such as Roundup led to the development of cancer, it is clear that Ireland needs to make the switch to the use of more natural pesticides and fertilisers.

“Ireland should not wait around for Europe to act and ban Roundup because Germany is too heavily invested in this product. The original producer of Roundup, Monsanto, was bought by the German company Bayer and they will lobby for its continued use.

“Ireland should take a lead and ban it now,” he concluded.