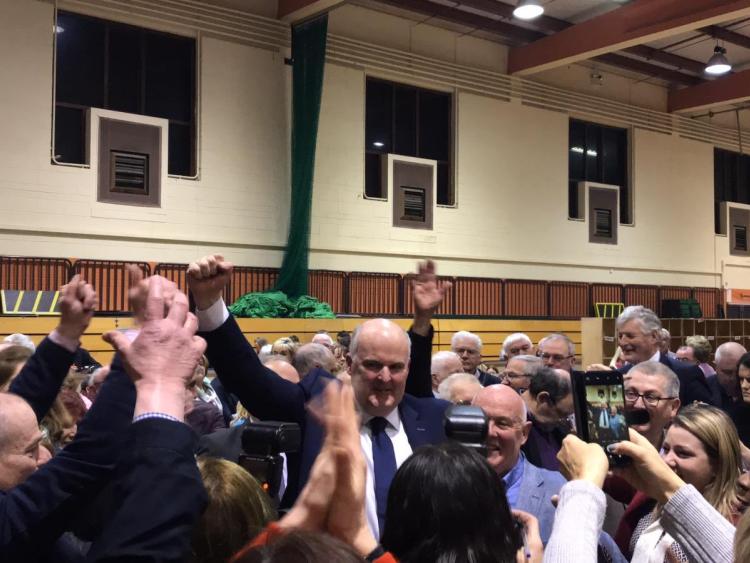 Longford hasn't had a TD since the 2016 general election and the success of Fianna Fáil's Joe Flaherty in taking the second seat on offer to the 33rd Dáil in the Longford/Westmeath constituency sparked a huge reaction on Twitter.

Yes delighted for #Longford they finally have a TD and not before time #LongfordWestmeath #GE2020 https://t.co/8ju8goSfou

Nothing to do with any particular political party. I admire the way the people of Longford managed their vote and made it happen. But as I said 3 Mullingar TDs in the constituency will not bode well for what is the commercial capital of the region.

Congratulations to @joefla on his election hopefully he will represent Longford well in the Dáil and unlucky for Micheal Carrigy two outstanding candidates that represent their county with pride. #GE2020

Longford had two very good candidates in this election. Delighted one of them got elected this time around. Four years was a long time. Congrats & well deserved @joefla!

@campaign4carrig very gracious in defeat. @joefla owes him a coffee for that leg up!

Longford has its very own TD. https://t.co/NXxkSV6abn

Delighted for Joe Flaherty and for the “Town”. https://t.co/IFhGPuGtDp

It's localism. Joe Flaherty is from Longford and Peter Burke is from Westmeath. Micheal Carrigy voters in Longford stuck with Longford for their second preference.

The celebrations have started in Joe Flaherty’s camp. They think Longford will have a TD. Count coming soon so not official #LongfordWestmeath #GE2020 pic.twitter.com/TkhFtotGB2