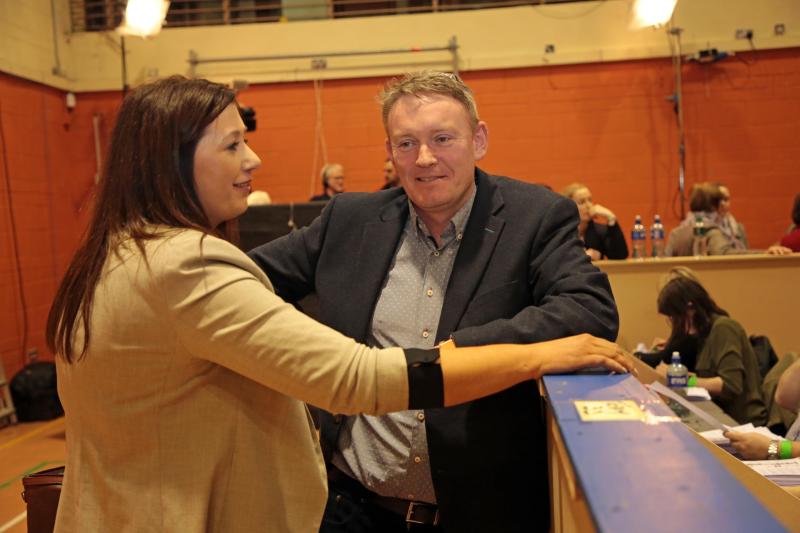 Fine Gael's Micheal Carrigy has pledged to seek the party's nomination in the future after his hopes to secure a Dáil seat came up short this evening.

The incumbent Longford County Council Cathaoirleach made the admission after his exit from the general election race in Longford/Westmeath was confirmed.

Cllr Carrigy was eliminated on the ninth count despite polling 6,334 first preferences.

The Ballinalee postmaster also expressed his anguish at seeing such a large percentage of 'home' or Longford votes go outside of the county.

In the immediate aftermath of his exit, Cllr Carrigy paid tribute to his wife Una, his three children and party supporters who aided his campaign over the past four weeks.