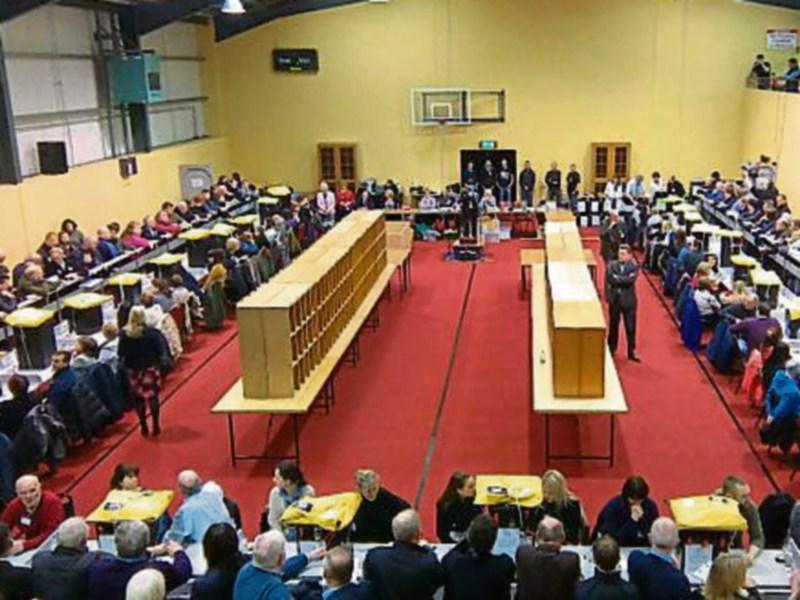 After three weeks of intense campaigning and frenetic toing and froing on the hustings, general election 2020 is here with one overriding question facing Longford voters-will the county erase the ghosts of 2016 and return a TD to the county.

Six of the fifteen candidates vying for election to the 33rd Dáíl will be optimistic of ending that four year political hiatus when voters go to the polls on Saturday.

The task ahead of them is not easy, however especially when you consider a third of votes, or over 6,700 first preferences went to Westmeath candidates in 2016.

Fine Gael's James Bannon paid the ultimate price for the sudden shift in voter apathy by relinquishing the seat he first gained for the party in 2007.

This time around, Fine Gael are setting their sights on reclaiming that seat, courtesy of incumbent County Council Cathaoirleach Micheál Carrigy.

His closest rival would appear to be Fianna Fáil's Joe Flaherty.

The father of three is looking to end a near decade long chasm of Fianna Fáil national representation in Longford following the loss of the late Peter Kelly's seat in 2011.

Mr Flaherty will, no doubt, be looking to capitalise on the credible performance of the party's previous candidate Connie Gerety Quinn in 2016.

The Carrickedmond native managed to attract 4,000 first preference votes despite not having the full backing of the party at a local level.

Whether it's Carrigy or Flaherty, the electoral stage looks set for a straight fight between the pair for the fourth an d final seat.

Of course, the other ten candidates declared to contest this weekend's 2020 general election shootout will be keen to upset the political applecart and claim a seatfor themselves.

Either way, it's going to be fascinating to see how this weekend's events in Athlone pan out.

Elections are always exciting affairs and this weekend's offering promises to be no different.