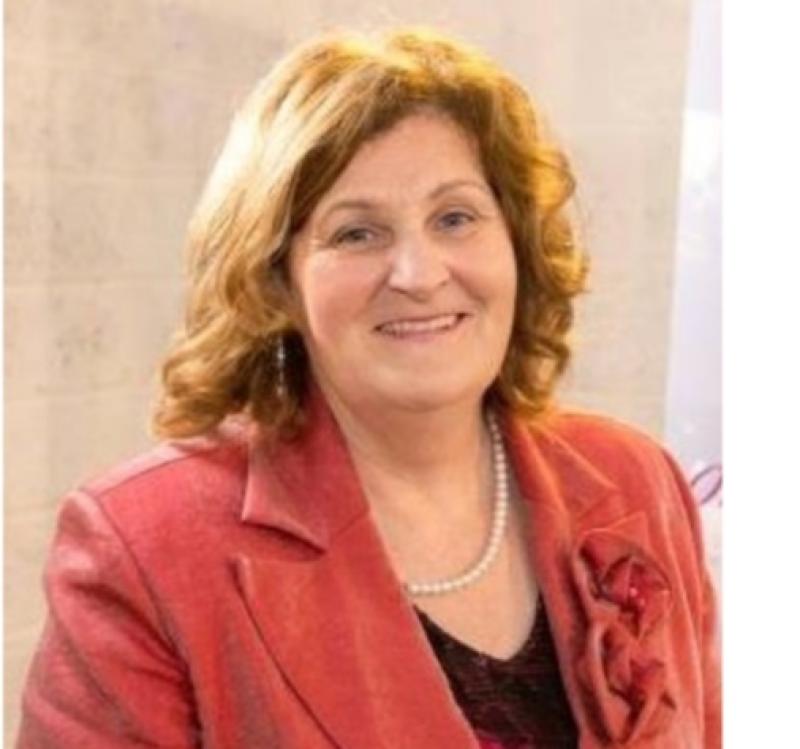 Legan Lady, Anna Kavanagh, is a retired teacher, secretary of the Stop CETA Alliance of Ireland and Convenor of the Alliance of Birthmothers Campaigning for justice. She is also running as an independent candidate in GE2020.

Anna first came into the public spotlight when she broke the news of the eviction in Strokestown in December 2018 on Athlone Community Radio. Her Facebook live videos from the scene have more than a million views.

After witnessing the suffering caused by decades of government policy as she travelled around the country as a citizen journalist reporting on evictions, homelessness, state corruption and the death of rural Ireland, Anna now believes it is time for change which is why she added her name to the ballot papers.

Anna says the crises facing the country will only be solved by embracing a new way of doing politics and believes Independent TDs have an important role in bringing about this change. Anna slammed the recent news of the alleged decision to demolish the peat burning power station in Lanesboro, stating it is an example of politicians affiliated to the main political parties continually making decisions that favour multinationals at the expense of ordinary people.

She stated: “The closure of the station as part of a strategy to tackle climate change is going to contribute greatly to the death of rural Ireland.

“However the Fine Gael led government supported by Deputy Boxer Moran and Fianna Fáil, has given their backing to Shannon LNG to build a gas refinery for American fracked gas in Tarbert on the Shannon estuary that will release methane, a greenhouse gas up to 86 times more potent than the carbon released by peat.

“Despite opposition, the government with Fianna Fáil support went ahead and included Shannon LNG on the list of EU ‘Projects of Common Interest’, allowing it to access funding and a fast-track through the planning process.”

Anna described this as typical hypocrisy the public have come to expect from politicians.

She said: “This is typical of the hypocrisy we have come to expect from politicians as they express support for their constituents when they are on home turf, but deliver opposite outcomes in the Dáil when they succumb to party whips and vote as they are told to vote.

“The decisions made by the politicians we elected that makes us poorer and the US billionaire who owns Shannon LNG richer, is replicated across every other sector including housing, health, transport, home care, child care, banking and insurance.”

In one final rallying call ahead of polling day, Anna reminded voters of the importance of having their say.

She stated: “The choices we make on Saturday will decide whether or not we are going to continue with the system that favours big corporate interests over ours.

“I’m hopeful we will see a vote for change,” she concluded.