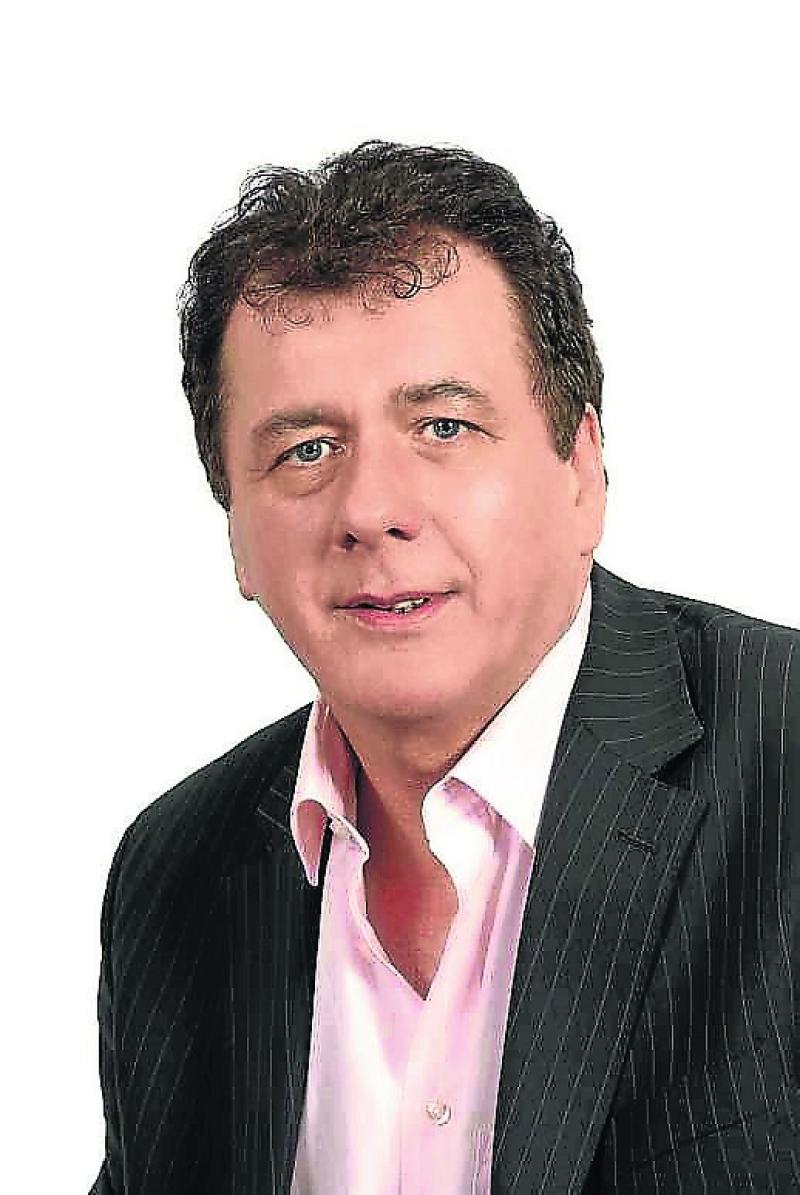 If your looking for a dark horse to upset the country's two predominant parties this weekend then Frank Kilbride could just be it.

A seasoned public campaigner for close to two decades, the Kilbride name is one which refuses to go away into the political wilderness. The former Fine Gael councillor severed his ties with a party he spent 15 years in local government serving last May when the Leader broke details of how a pre election pact had been signed off on without his knowledge.

Even at that early juncture, the aptly dubbed 'Comeback Kid' pledged to run as an Independent at the next general election in a bid to clip the wings of a party he spent the vast bulk of his political life representing. Yet, for the man himself, this election is far more than a simple game of political one-upmanship.

Instead, it's about ensuring Longford and its 40,000 plus inhabitants get the social, cultural and economic spoils they deserve.

“The reception I have been getting has been nothing short of fantastic,” he said, ahead of polling day on Saturday.

The north Longford native needs no telling about reading too much into greetings and handshakes while out on the hustings. Two terms as county mayor and a 2007 tilt, albeit unsuccessful, at the Seanad, would tell you otherwise. The fallout from last May's local elections and ultimate defeat which came with it, might have put paid to most of his contemporaries political aspirations.

Not Kilbride though, not the man who has arguably made a public career out of defying the odds.

“I have spent all of my life in business and in public life,” he said.

“And if God grants me the health then that is exactly what I will continue to do.

“I have told people on the doors that whatever happens I will always be there to help them and to do whatever I can.”

It's an admirable commitment to make, but it's one tempered with an unerring appetite to extol the concerns and interests of his native county back onto the national stage. In order to do that, Mr Kilbride implored all of Longford's current crop of eligible voters to preface local candidates over those from outside the county boundary on Saturday.

“I am asking people to give a vote to each (Longford) candidate. We lost our TD last time out and we need a TD in the Dáil,” he said.

It's that national representative focus Mr Kilbride said is imperative if both his and headline issues such as crime, homelessness, farming and insurance costs are to be tackled effectively.

“Yes it's great to see more employment but at the same time, three quarters of people's wages are going on childcare costs, creches are being forced to close because of crippling insurance costs and the farming community are being hit left, right and centre when it comes to beef prices,” he stated.

“This county needs to stand up and be counted with proper representation at Dáíl level and I believe I am that man.”

Bold words they may be, they are ones the self confessed 'Comeback Kid' holds sway in the ballot box this weekend.