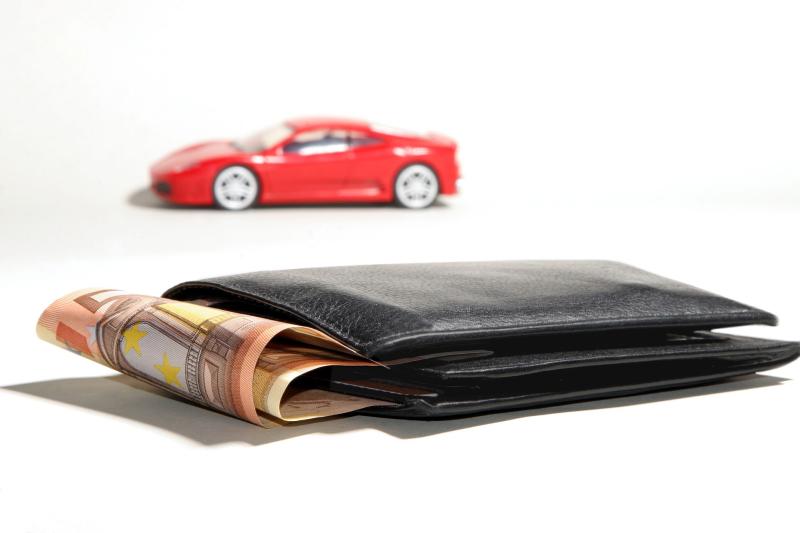 Rip-off insurance premiums for drivers, creches, leisure businesses and other sectors will be tackled head-on if Sinn Féin are in government, general election candidate Matt Carthy said this week.

The Sinn Féin representative said that neither Fine Gael or Fianna Fáil understand the extent and nature of the insurance crisis and ‘continue to parrot the spin of the insurance industry’.

Carthy said: “One of the scandals of recent times issues that has been the ever-increasing insurance costs faced by drivers, families and businesses.

“This scandal has a particular impact on rural counties like Monaghan where young drivers, who have no public transport options available to them, are being quoted astronomical prices while experienced, accident-free, drivers see their premiums hiked for no fathomable reason.

“In addition, creches, leisure facilities and community groups in this county are struggling with huge jumps in their premiums this year, while some have found it difficult to source an insurance quote at all.  Businesses have told me that insurance costs are the primary factor in their struggles to keep afloat."

SEE HERE: For extensive coverage of the general election in Longford Westmeath

Mr Carthy says it is clear that both FG and FF do not understand the seriousness of the crisis.

He stated: “It is clear that Fine Gael and Fianna Fáil have failed to understand the enormity of this issue.  Instead they continue to quote CSO figures that were definitively debunked by the Central Bank in December of last year.

“And both Fine Gael and Fianna Fáil continue to parrot the line of the insurance industry by claiming that rising insurance costs are solely the result of what they called 'dodgy and spurious claims'. In fact, under questioning by Sinn Féin’s finance spokesperson, Pearse Doherty, in the Finance Committee last year, insurance companies admitted to reporting as little as 1 percent of claims to the Gardaí for fraud.

“The Central Bank report also showed that the frequency of claims has actually fallen by 40 percent in the past decade, while the average premium rose by 42 percent. A strong mandate for Sinn Féin in the upcoming election will allow us to tackle the insurance rip-off.  We will ban dual pricing by insurance companies, set up a Garda Insurance Fraud Unit and bring down prices for consumers and businesses who are seeing costs soar.

In conclusion he stated: “Pearse Doherty has already made an impact in this area.  I hope that Pauline Tully and I will be in the next Dáil to work with him in delivering a real break for Monaghan workers, families and businesses”.