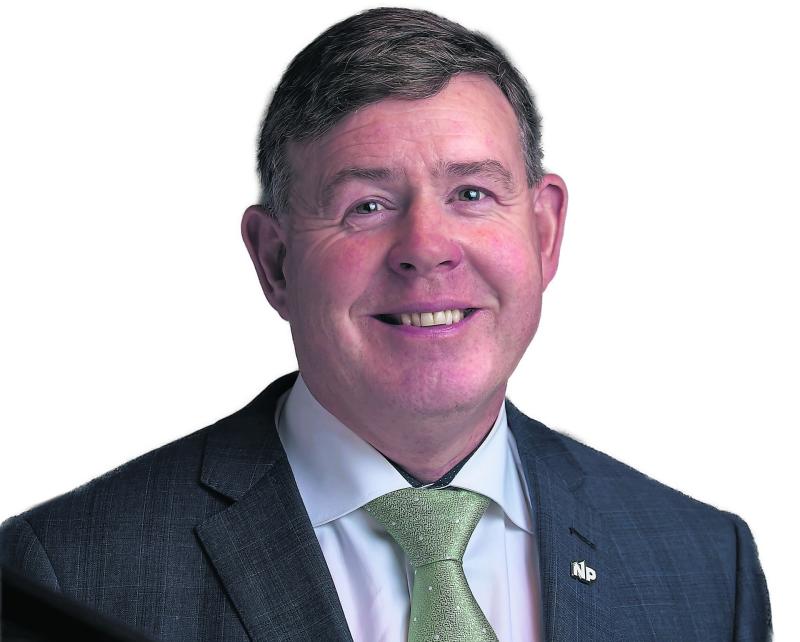 Q: What do you think will be the main issues coming up on the doorsteps in Longford/Westmeath now that the election campaign is underway?

A: The neglection of towns in Longford by the Dublin-centric elite is of huge concern. Mainstream party candidates are more interested in cheap soundbites. People have been very receptive to an honest message on issues like immigration and rural regeneration and I have the strong track-record to back it up.

Q: What should be the key local priorities for the constituency in the next Dáil?

A: Longford has been treated appallingly by successive governments. We have no hospital, no dual carriageway, and towns like Longford have become economic wastelands. Our towns have become migrant hubs. If elected, the gov't-media cartel will be shocked and will be compelled to pay attention to Longford.

Q: Why should people vote for you?

A: If elected I will be Longford’s strongest advocate in the Dáil. Every vote for James Reynolds sends a message to the establishment that immigration is out of control and that we in Longford/Westmeath will not sit idly by while our country is ravaged by mass-
immigration.

Q: If you had the power to make one big thing happen, what would it be?

A: Ireland needs to radically change our stagnant political system. The regime doesn’t put Irish people first. The NP would make fundamental changes to put Irish interests above all others and would run a country on patriotism, protection, and prosperity.

Q: Who will top the poll in the constituency?

A: It’s inconsequential who tops the poll or who gets elected if the returned TDs are more of the parties’ lobby-fodder or independent sycophants who invariably will strike selfish corrupt bargains with the main parties. I offer a radical alternative to the politics of liberal malaise.