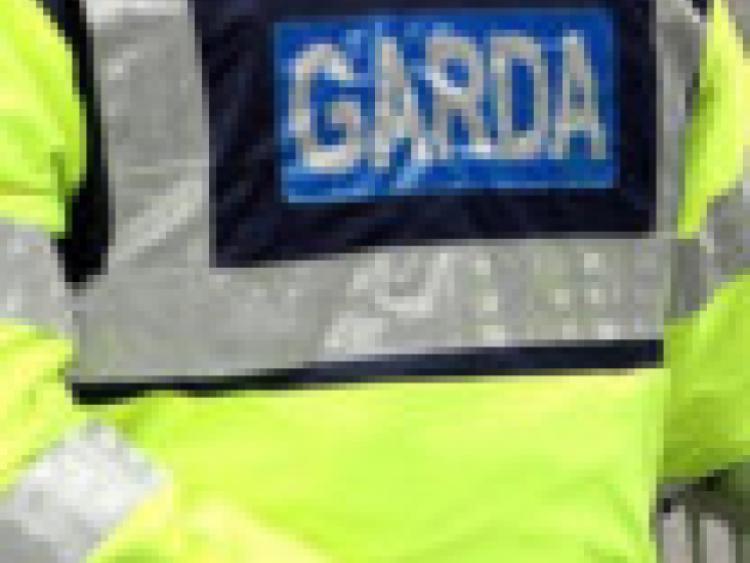 Gardaí in Granard are investigating after a car was broken into outside Edgeworthstown Cemetery last week.

The incident occurred at approximately 12 noon on Thursday, August 10 last and gardaí are anxious to speak to anyone who may have noticed anything suspicious in the area at the time, to contact them.

A woman arrived at the graveyard to tend to her husband’s grave and locked her purse into the vehicle.

She went to the grave and left the locked vehicle along the main road.

When the woman returned some 20 minutes later, she discovered the back passenger window smashed in and her purse gone.

Among the items stolen was a piece of jewellery that was off sentimental value and a camera containing photos that can no longer be retrieved.

The woman who was able to see her car from where she was tending to the grave, did not notice anything suspicious at the time and is said to be very shaken by the incident.

Any information in relation to the matter will be received in the strictest of confidence at Granard Garda Station.